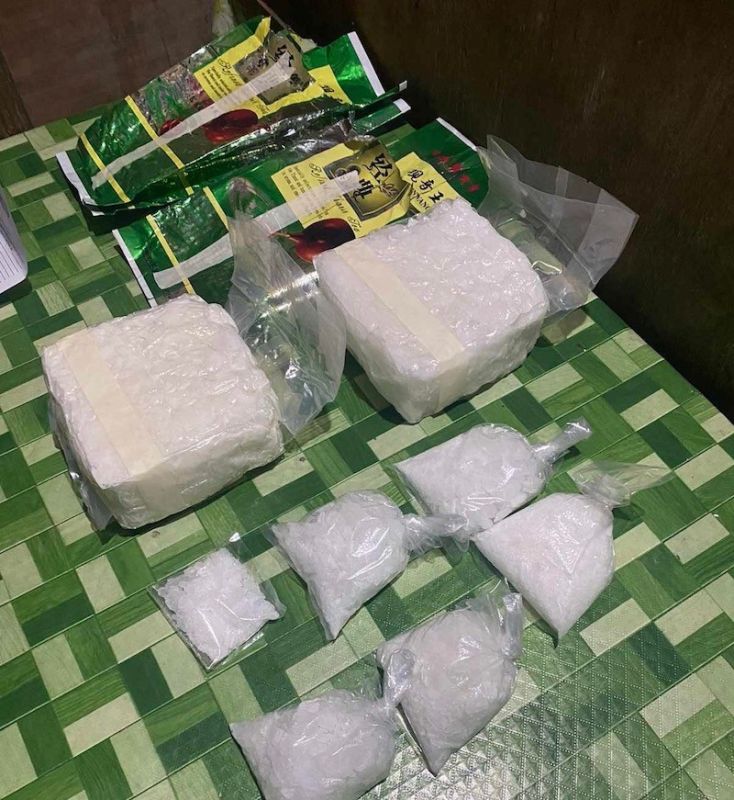 Seized during the operation were approximately 2,575 grams of shabu valued at P17.51 million. These were placed inside packs labeled as tea in Chinese characters.

A criminal case of violation of the Comprehensive Dangerous Drugs Act of 2002 was being prepared against the three suspects, Sinas said. (Third Anne Peralta-Malonzo / SunStar Philippines)