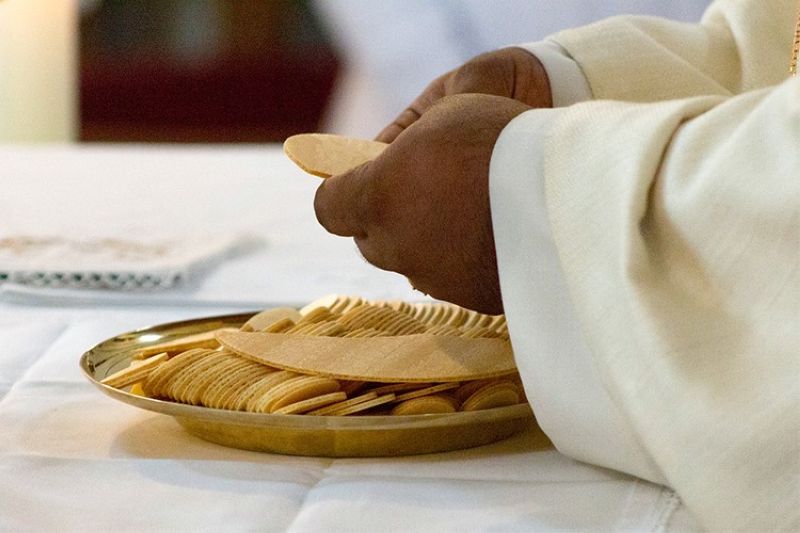 A CATHOLIC priest in the City of San Fernando, Pampanga was barred from performing his church assignments following a viral video that accused him of committing adultery.

“The Roman Catholic Archdiocese of San Fernando reserves the right to take appropriate actions as a more thorough investigation progresses, after the receipt of a formal complaint from the concerned party,” said San Fernando Archbishop Florentino Lavarias after he ordered the removal of the priest from his parish works Thursday, May 6, 2021.

Lavarias also assured the faithful that the Catholic Church “continues to reach out to the parties concerned to have a better appreciation of the situational canvass, with the ultimate objective of seeking truth and the offering of pastoral guidance and support.”

In a five-minute video that went viral on social media earlier this week, a furious man was seen confronting the priest for allegedly coveting his wife.

The priest, who just meekly sat on the chair throughout the video, was heard apologizing while the man pointed fingers at him and called him a “snake.”

In the video, the man, who reportedly belonged to a prominent family in Pampanga, lashed out at the priest on how he "betrayed" their trust and “destroyed” their family.

The man, however, said he is not out to physically hurt the priest.

“I just want to vent out my feelings. We have the support of many people. We’re going to have you investigated,” the man told the priest in the video.

According to the man, he wanted the priest to be removed from his position.

Meanwhile, Lavarias appealed to the public to “respond with introspective concern and earnest prayers” over the controversy.

“May I also kindly implore all of us to respect the privacy, identity, and rights of the parties concerned, especially as they seek to deal with this sensitive and complex issue with divine guidance and in the most Christian way possible,” the archbishop said in a statement. (SunStar Philippines)