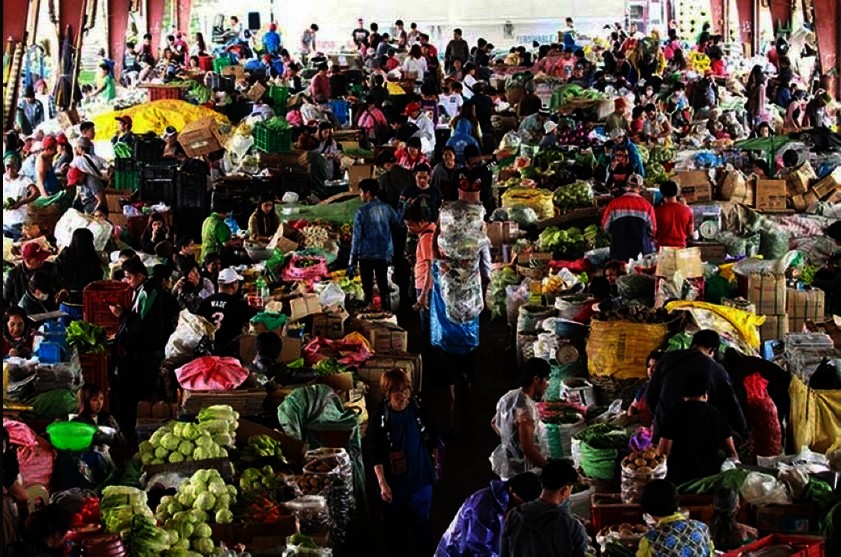 This brings the average inflation at the national level from January to April 2021 to 4.5 percent, the Philippine Statistics Authority (PSA) said.

Inflation in April 2020 was registered at 2.2 percent.

Meat inflation reached a record high at 22.1 percent, as pork inflation soared to 57.7 percent and remains the top contributor to the headline inflation rate with 1.4 percentage points.

“Meat has been persistently the top contributor to inflation this year, hence we urgently need to temporarily augment our pork supply through importation. Retaining the status quo will cause 100 million Filipinos to suffer longer from high food prices,” Socioeconomic Planning Secretary Karl Kendrick Chua said in a statement.

The continued outbreak of the African swine fever resulted in a 26 percent contraction in hog production in the first quarter of 2021.

As the Department of Agriculture and the domestic hog industry pursue repopulation strategies in the medium term, the National Economic and Development Authority chief emphasized that the temporary decrease in tariff rates and increase in the minimum access volume for pork are needed to immediately stabilize overall inflation and ensure food security.

“Price stability and food security during the ongoing pandemic should be given the highest priority. The temporary measure will also buy time and enable our local hog industry to repopulate their stock, without sacrificing the purchasing power of households, especially those who lost their jobs and income amid the pandemic,” Chua said.

The inflation for food index at the country level decelerated to five percent during the month, from 6.2 percent in March 2021.

The same trend was observed in areas outside the NCR as inflation in the area at 4.7 percent during the month was the same annual rate recorded in March 2021. In April 2020, inflation in AONCR was 2.5 percent.

The highest inflation of 7.9 percent during the month was still observed in Bicol Region while the lowest remained in Central Visayas at 1.9 percent. (KOC)