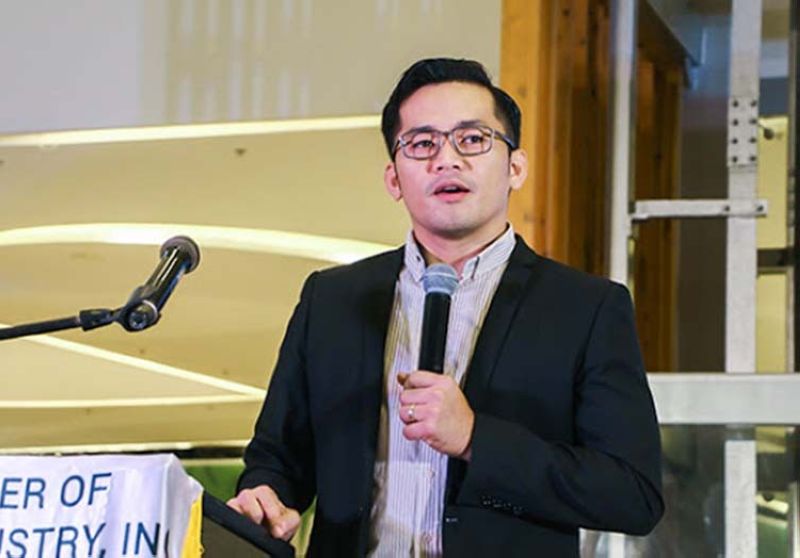 ONE STRONG BILL. Industry stakeholder Mike Cubos says the business process management (BPM) industry has been getting a lot of support through the bills filed by lawmakers both in the Senate and the House of Representatives. Cubos said a unified and comprehensive bill for the BPM industry will help the country gain back its lost glory in the global rankings while ensuring the welfare of its workforce. / ZOOMINGLIFE.COM

THERE is a need to create a unified bill for the protection of business process management (BPM) workers, an industry stakeholder said.

While he welcomed Sen. Leila de Lima’s bill to address the working struggles of BPM workers through Senate Bill 2149, Cebu Chamber of Commerce and Industry vice president for business mobility Mike Cubos, in an interview said, there have already been several measures filed before the Senate and Congress that need to be tackled and unifying them would help create a stronger shield to an industry that is contributing about 10 percent to the country’s gross domestic product.

“We welcome this positive news. It is good to know that many are throwing in their support to the BPM industry. However, there are already several bills pending in the Senate and Congress... What we want now is a unified bill so that the Magna Carta for the BPM workers will be fully realized as soon as possible, especially that we fell from the global ranking. I hope this unified bill will bring back our name in the global spot and strengthen the interest of investors to open or relocate their businesses here,” said Cubos, who is also the president and chief executive officer of Cordova-based Performance360 Global Services BPO.

Recently, De Lima filed SB 2149 seeking to address the working struggles of BPM workers that are not fully addressed by existing laws, as well as pressing issues hounding the industry that have worsened because of the Covid-19 pandemic.

“BPM workers continue to face overly stressful workload due to impossibly high performance standards, inadequate restroom breaks and sudden changes in shift schedules that take a serious toll on their health,” said De Lima, chairperson of the Senate committee on social justice, welfare and rural development, in a statement.

“These struggles have been further exacerbated when the Covid-19 pandemic hit the country. It resulted in temporary closures of businesses, and have pushed even the BPM industry to recalibrate in order to adapt to the changes that the ‘new normal’ entailed,” she added.

In filing the measure, De Lima stressed that the heaviest burden that has hounded the BPM workers is the lack of protection and support coming from the government.

She specifically cited the lack of adequate transportation during the first enhanced community quarantine in March 2020.

She likewise called to mind reports of employees being put on a “floating status,” where there is a temporary suspension of work of employees, leaving them to still be considered as “hired” without the benefit of compensation until said suspension is lifted. It has been legitimized by the Department of Labor and Employment.

“This decades-old industry, though still fairly new, demands a proactive action on the part of the State to understand that its setup and needs unique to it require the enactment of a law that will cover all bases in order to prevent the exploitation of the void in existing laws against the members of the industry,” she added.

Under SB 2149, De Lima said the welfare of the country’s BPM workers will be protected by addressing the legislative gaps in existing labor laws, such as access to relevant information, protection from understaffing or overloading, additional benefits to promote safety, health and overall wellbeing of employees.

De Lima also said the protection of BPM workers’ security of tenure and prohibition of floating while hiring and pro-worker safety policy during natural disasters or dangers, among others, are addressed by her measure.

“This bill aims to institutionalize more equitable arrangements in order to provide protection to both labor and capital, so that this industry will continue to thrive — this time in a robust environment that balances both the interests and welfare of employers and employees,” De Lima said.

There are about 850 BPM firms operating in the country. (KOC)