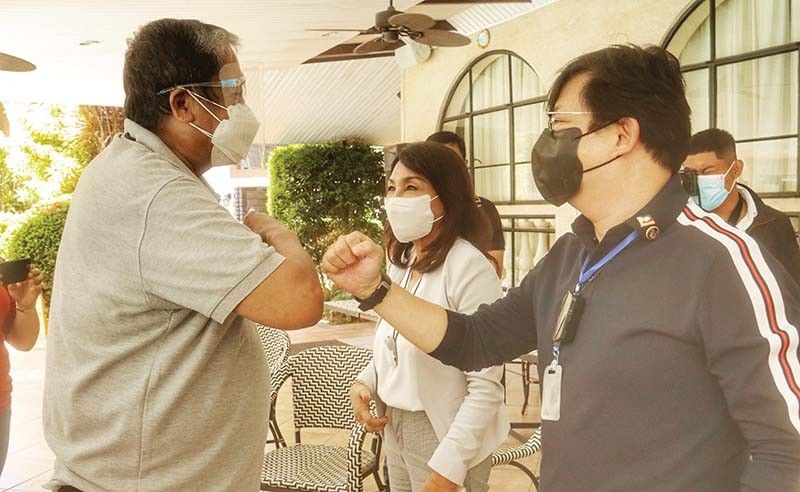 THE Department of Transportation (DOTr) is seeking an extension of its multibillion-peso World Bank loan for Cebu’s Bus Rapid Transit (BRT) system as the loan is set to close about a month from now on June 30, 2021.

In a press conference in Cebu City on Thursday, May 6, DOTr Secretary Arthur Tugade said he has met with the World Bank and submitted a proposal.

“I have met with the World Bank. When we say that there will be partial operability (of the first package by December 2021), we are hoping that this will be acted upon. The approvals needed from Neda (National Economic and Development Authority), those loan arrangements needed from the World Bank will be finalized,” he said in Tagalog.

Based on initial information, the DOTr is seeking a two-year extension of the loan.

The P16 billion BRT loan took effect on Dec. 3, 2014 and is among the four loans under the infrastructure sector projects that were contracted from 2014 to 2018.

The loan will close by next month with the project still unable to avail of it as of Dec. 31, 2019.

Despite delays in the civil works, Tugade assured that the first package of the BRT project will be operational in part by December 2021.

Its civil works were supposed to start on the first week of April this year.

Mark Steven Pastor, DOTr assistant secretary for Road Transport and Infrastructure, said they are expecting to award the contract for the civil works of the project within two weeks to one month from now (or by June 2021.)

“Based on those timelines, we will be able to hit the target partial operability this December,” Pastor added.

The Cebu BRT has funds amounting to US$198 million both from the World Bank and the French government, through the Agence Francaise de Developpement.

Meanwhile, Phase 2 will run from Bulacao, Talisay, to Talamban, Cebu City and is expected to be completed by March 2022.

The BRT is part of the planned Integrated Intermodal Transportation System (IITS) in Cebu. The IITS, initiated by the DOTr, targets the integration of the BRT, monorail system and cable car system.