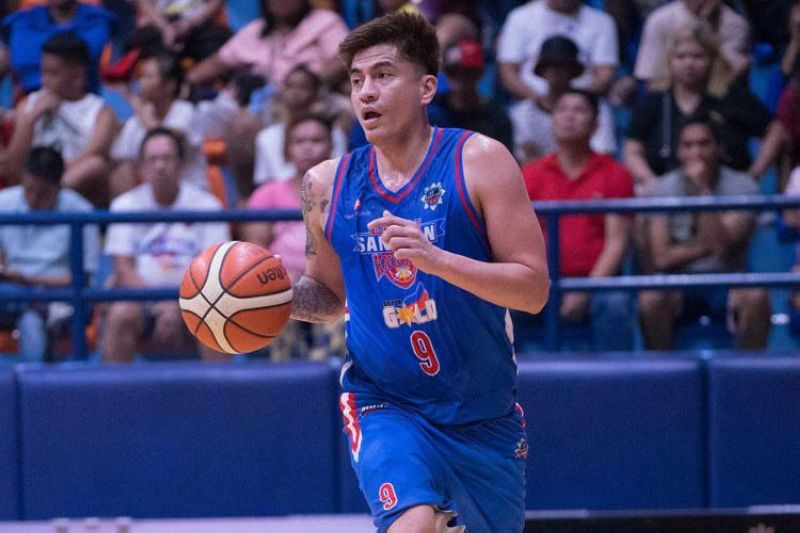 The arms race in the Mindanao leg of the Chooks-to-Go Pilipinas VisMin Cup continues to heat up after Zamboanga City signed up former PBA players Mac Cardona and Larry Rodriguez along with San Juan Knights standout Jhonard Clarito.

With the other eight teams shoring up their roster with either former PBA stars or MPBL aces, Zamboanga City figures to also be in the conversation of title contenders, now more than ever with the addition of the man known as “Captain Hook.”

A former PBA Best Player of the Conference, All-Star and Mythical Five selection, Cardona was also a key cog in the Knights’ title conquest of the MPBL Datu Cup back in 2019. He will team up with familiar faces in Rodriguez—a PBA vet who played for five different teams in eight seasons in the big league—and Clarito, San Juan’s energetic forward.

Zamboanga will tangle eight other squads such as the newly-formed Kapatagan Braves, Zamboanga del Sur, Pagadian, Ozamis, Iligan, Basilan, Dipolog and Roxas. The Mindanao leg is slated to tip off on May 25 in a bubble setting at the Mindanao Civic Center in Tubod, Lanao del Norte. (JNP)