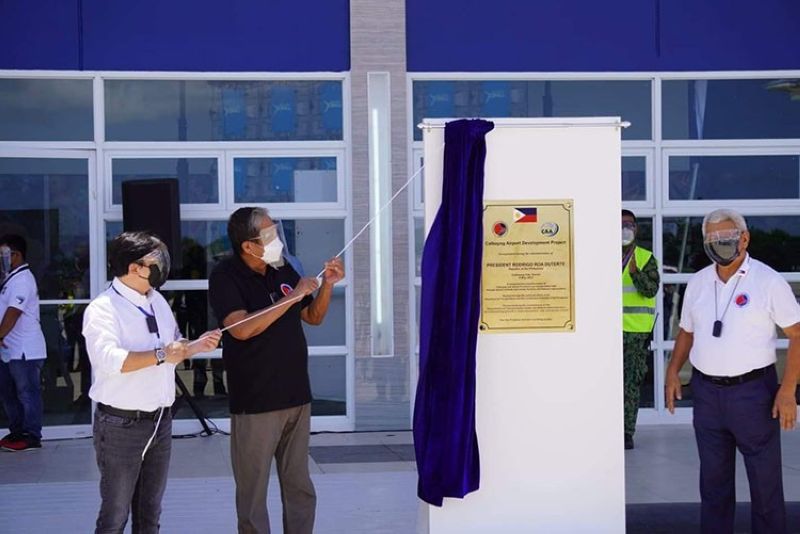 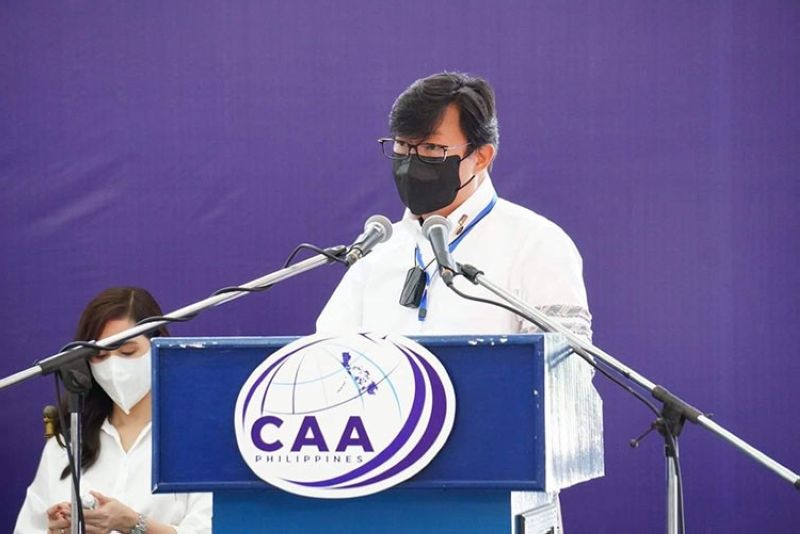 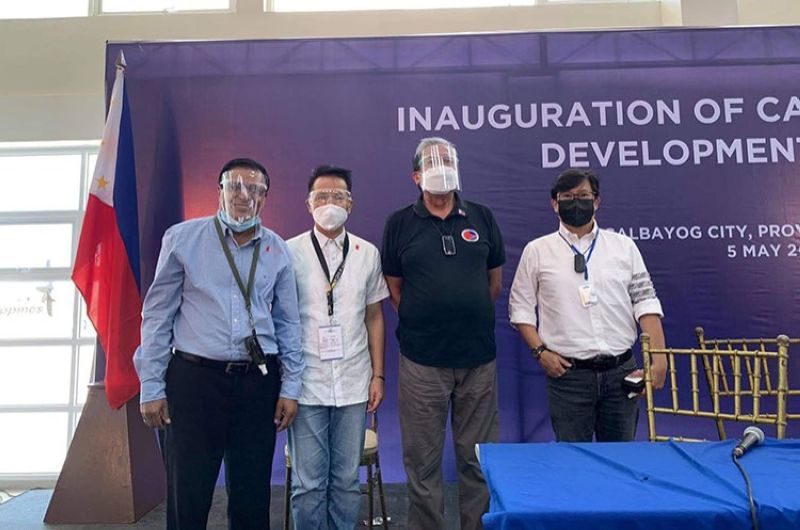 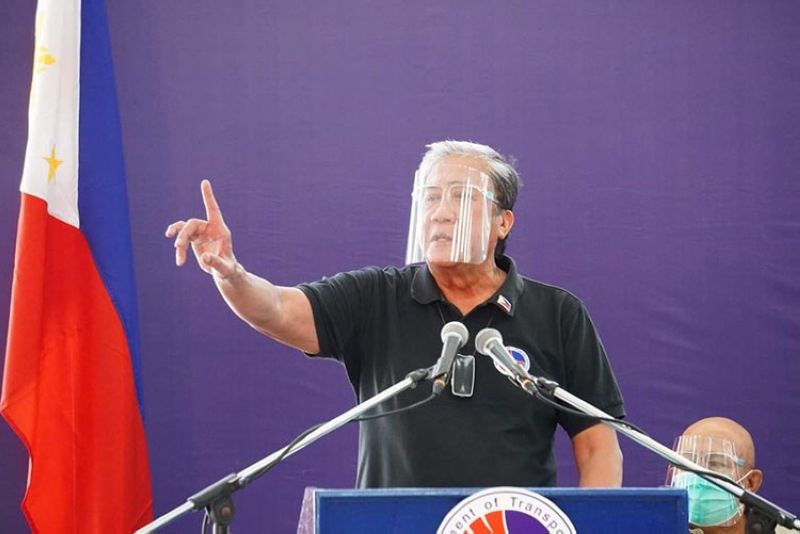 The newly upgraded airport will transform Calbayog City and Samar province as the new transportation hub in Eastern Visayas and will help boost the region’s economy, Presidential Assistant for the Visayas Secretary Michael Dino said during the inauguration of the airport.

The Calbayog Airport underwent upgrading by the Department of Transportation (DOTr), together with the Civil Aviation Authority of the Philippines (CAAP). This is another milestone in the Duterte Administration’s Build, Build, Build program.

The Calbayog Airport passenger terminal can now accommodate 450 passengers, which is over five times more than the 76-passenger capacity of the old terminal. The project also include a new apron, a new taxiway, drainage system, site development, construction of runway end safety area (RESA), and runway asphalt overlay.

“Now with a higher capacity, the airport’s newly improved terminal building can accommodate an increase in passenger traffic. The expansion of the runway and apron facilities will also enable the airport to accommodate bigger airplanes,” noted Secretary Dino when he spoke during the inauguration of the Calbayog Airport held Wednesday, May 5.

The upgrading of the Calbayog Airport shows that the government recognizes the importance of Samar, Secretary Tugade said.

Secretary Dino also emphasized the importance of customer experience for the airport.

“Equally important to increasing the airport’s capacity, is providing better customer experience. With what I’ve seen from the newly developed airports across the country by the DOTr under the excellent and able leadership of Secretary Tugade, I’m sure that the much-improved Calbayog airport will offer nothing short of comfort and efficiency to the travelling public,” he pointed out.

He then lauded the DOTr, headed by Secretary Tugade, for their untiring efforts to further improve air access in the country and making it world-class.

Under Tugade’s leadership, the DOTr and CAAP have completed 121 airport projects, including the Bohol-Panglao International Airport, the first eco-friendly airport, and the award-winning MCIA.

“Truly a feat worthy of support and recognition. Most of all, we thank our beloved President Rodrigo Duterte for being the people’s pilot, steering the country to the right direction. And to Senator Christopher Lawrence ‘Bong’ Go for the continued support for this project, which is part of the President’s Build, Build, Build program,” Dino said.

“This airport is a testament that we, as a people, will never be fazed even by the worst of adversaries, even the unseen like COVID-19, and that our optimism enables us to prepare for what’s next. So let us keep moving on and moving forward,” he added.

Meanwhile, Sydiongco described the Calbayog Airport project as an initiative that will pave the way for economic progress, not just in the province of Samar, but also in its neighboring areas and the whole region of Eastern Visayas.

Secretary Dino also expressed optimism that the modern airport will bring in more tourists and boost the economy of Calbayog City and the rest of Samar. The province boast of rich natural resources and beautiful tourist sites.

According to a study conducted by the UN World Tourism Organization, tourism is a driver of economic and employment growth, it generates jobs for both skilled and unskilled workers. It is estimated that every job in the core tourism sector creates about 1.5 additional or indirect jobs in the tourism-related economy.

In fact, around 1,500 jobs were generated during the construction phase of the airport. Also, nearly 300 indirect jobs are created at the start of operation of the new PTB.

Once it starts operations, the Calbayog Airport will also serve as the “complementary airport” of the Tacloban Airport. (PR)