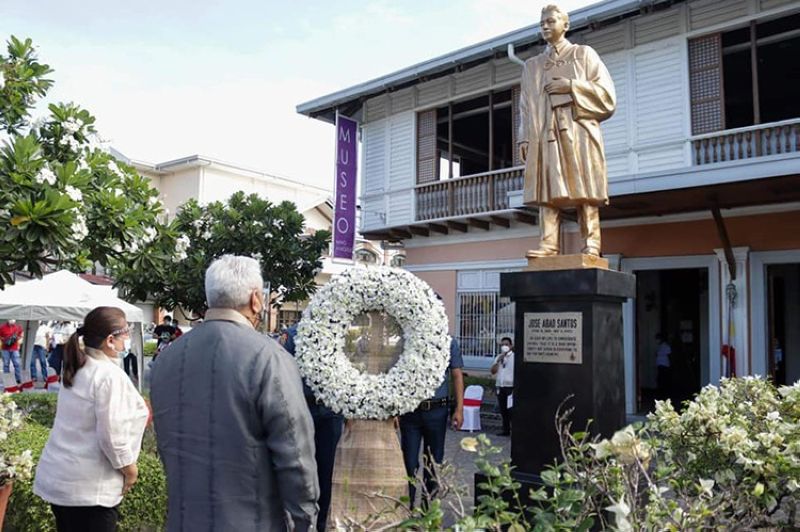 "Today, we honor the life and legacy of one of the greatest Filipino heroes of World War 2, former Chief Justice Jose Abad Santos. He dedicated his life in the pursuit of justice, using the law to help his kababayans. In the face of death, Abad Santos proved his unwavering loyalty and love for his country,” Lazatin said.

The City Government held a wreath-laying in front of the Museo Ning Angeles, where Abad Santos’ monument stands on May 7.

Born on February 19, 1886, Abad Santos was a native of San Fernando, Pampanga. He served as an associate justice for almost a decade, before being appointed as the fifth Chief Justice of the Supreme Court and acting secretary of Finance, Agriculture, and Commerce in 1941.

Lazatin has urged all Angelenos to be inspired by Abad Santos’s heroism, and to do their part in helping the City Government and health workers in finally eradicating Covid-19.

“Let us help our modern-day heroes, the medical health workers, and front liners, by doing our part in helping reduce the spread of the deadly virus,” he said.