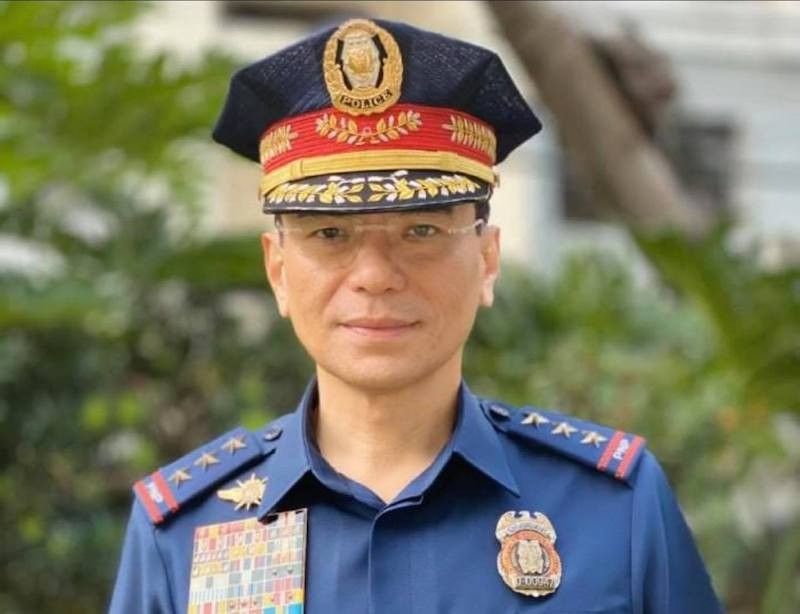 LIEUTENANT General Guillermo Eleazar on Friday, May 7, 2021, formally assumed office as the 26th chief of the Philippine National Police (PNP).

PNP Chief Debold Sinas relinquished his post during a change of command ceremony held Friday, a day before he would reach the mandatory retirement age of 56.

With his assumption, Eleazar announced the re-launching of the intensified cleanliness policy (ICP), which he first implemented during his stint in the National Capital Region Police Office (NCRPO).

Eleazar said the policy focuses on the maintenance of cleanliness in police stations, the implementation of reforms to stop the culture of wrongdoings among policemen, making the PNP recruitment foolproof through a QR code system to avoid “bata-bata” or “padrino” system, and intensification of community-focused peace and order operations.

“I assure our kababayans that once you report your concerns, it is considered as a direct order from me as the chief of the Philippine National Police to concern police stations and units to respond and give immediate actions. Sumbong mo, aksyon ko,” he said.

Upon graduation from PMA, Eleazar was first assigned in Southern Luzon. It was then the height of the communist insurgency.

As a junior officer of the Philippine Constabulary, he was given intelligence and combat duties in Laguna and Cavite.

Eleazar volunteered for an international peacekeeping mission as civilian police under the United Nations Transitional Authority in Cambodia early in his career.

He returned to the Southern Tagalog, now Calabarzon, as intelligence and operations officer of the 4th Regional Office of the Highway Patrol Group, where he was instrumental in the neutralization of notorious carjacking and highway robbery groups in the region.

He also handled various kidnap-for-ransom cases, which exposed him even more in the field of investigation and operations and led to his designation as the Criminal Investigation and Detection Group (CIDG) regional director in Central Luzon and later in Central Visayas.

Eleazar had also led the PNP Anti-Cybercrime Group and the PNP’s campaign against online sexual exploitation of children, and internet-based fraud and criminal activity.

In 2016, he waged relentless anti-crime and anti-illegal drug operations as director of the Quezon City Police District.

It was then that the QCPD was recognized in a survey commissioned by the National Police Commission as the “most trusted police district” in the NCRPO.

Eleazar was promoted as regional director of the Police Regional Office in Calabarzon and later, of the NCRPO, where he initiated random inspections at dawn to catch cops sleeping while on duty.

In 2019, he rose to the PNP Command Group after being named chief of the directorial staff, the fourth highest post in the national police agency.

Eleazar was the PNP deputy chief operations, the third highest post in the police force, in the early days of the pandeminc.

He served as the commander of the Joint Task Force Covid Shield, a joint law enforcement group in charge of the implementation of the quarantine protocols in the country.

He later led the PNP Administrative Support for Covid-19 Task Forces, which is in charge of ensuring the welfare of the cops involved in enforcing quarantine protocols. (SunStar Philippines)