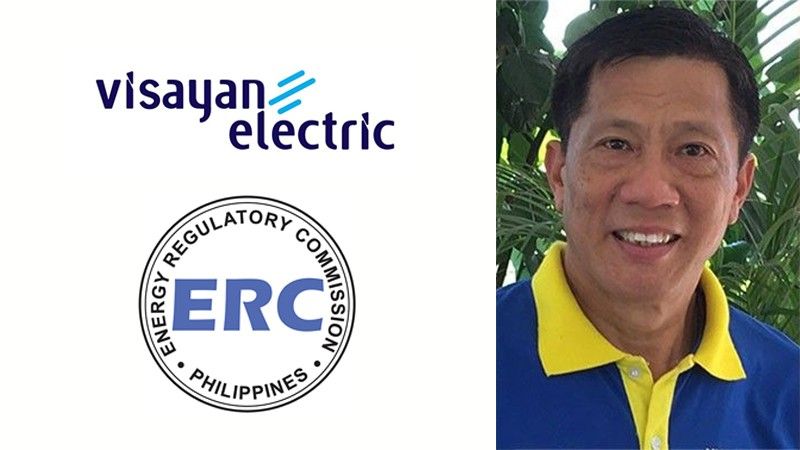 THE Cebu City Council has decided that its committee on energy will discuss with Visayan Electric Company (Veco) officials and representatives of Cebu Chamber of Commerce and Industry (CCCI) and local consumer groups the growing complaints against the rise in electricity bills, especially during the pandemic. The date still has to be announced.

The resolution, moved in its Wednesday (May 5) regular session by Minority Floor Leader Nestor Archival but passed with no objection, would have the committee find out why Veco has been allegedly buying "more than 50 percent of its power supply" from companies owned or affiliated with the owners of Veco.

Councilor James Cuenco, chairman of the committee on energy, wanted the Sanggunian to express its stand against alleged violations of Republic Act 9136 or the Electric Power Industry Reform Act (Epira) and complain to the Energy Regulatory Commission (ERC). Councilor Joy Young also saw the consultation as waste of time, as the alleged purchasing practice was "of common knowledge" among Cebuanos.

On advice of Majority Floor Leader Raymond Garcia who presided the session, the City Council opted for the consultation, to verify and "lay down the facts" before any confrontational move.

WHAT WENT BEFORE. [1] Apparently not known to Archival or the other councilors, ERC Chairperson and Chief Executive Officer Agnes Devanadera in an order dated January 4, 2021 directed Veco to explain its "high electricity rates" in 2020, the first year of Covid-19 pandemic. It is not known how Veco responded to ERC.

[2] Councilor Archival, in a privileged speech supporting his May 5 resolution, disclosed that the Regional Development Council had called the attention of ERC, asking it to act on the business group CCCI's complaint about Veco rates.

[3] Senator Sherwin Gatchalian, who heads the Senate committee on energy, said on January 18 that Veco must refund customers "if found violating the law on pricing."

[4] Last April 6, the Mandaue Chamber of Commerce and Industry (MCCI) asked Veco to renegotiate the prices of two of its highest power producers: Cebu Private Power Corp. (CPPC) and Green Core Geothermal Inc. To support its plea for lower power rates, MCCI cited the devastating impact of the pandemic on most businesses and reduced electricity cost would help economic recovery.

A week later, on April 14, Veco president and chief operating officer Raul Lucero announced that they are planning to renegotiate contracts with some of its power suppliers. "This is one way of helping both the public and business sectors," Engr. Lucero said.

[5] MCCI's April 6 plea might have been unnecessary because last December 18, 2020, Lucero already announced that Veco would reduce power rates "by the first quarter next year," meaning 2021. He didn't say by how much as, he said, they would still have to negotiate with the IPPs or independent power producers.

ERC ORDER, VECO PROMISES. When the Cebu City Council faces Veco officials during its coming consultation, these publicized facts will be relevant:

(1) ERC already ordered Veco last January 4 to explain its 2020 "high rates"; Veco's explanation will also interest its consumers in the cities of Cebu, Mandaue and Talisay and the towns of Naga, Liloan, Consolacion, Minglanilla and Naga.

(2) Last December 18, Veco announced the plan to lower rates but at a still undetermined amount; it was repeated in Lucero's April 14, 2021 statement.

ALLEGED VIOLATIONS, BILLING. What else to take up then at the consultation. They might take up [a] the violation of rules and law alleged by Archival regarding the purchases from allied companies and [b] the cases of alleged inaccurate billing based merely on estimates of consumption, and [c} its policy of disconnection. How meters are read, if they are read, has puzzled many consumers. (A political radio broadcaster, Edward Ligas, last October 15, 2020 filed a complaint with ERC for "overcharging," a violation under the Epira.) Disconnections without notice or the notice un-served have also sparked complaints the councilors received.

ERC chief Devanadera in the directive to Veco calls it "perceived violation" of section 45 (b) of Epira, covering "cross subsidization or price or market rigging, and other unfair trade acts" termed "anti-competitive behavior." Distributor utilities (DUs) like Veco are, under the Epira, "obligated to supply electricity in the least-cost manner to its captive market."

VECO EXPLANATION. The stream of information from Veco on the issue of spiked power rates has focused on the reasons people consume more electricity, including these:

[1] March, April and May are the hottest months of the year and "cooling appliances work harder and longer";

[2] Failure to un-plug the appliance when not in use or on standby mode -- called ghost or vampire load -- and leaving lights on even when not needed;

[3] Using the wrong or dirty air-conditioner and using improperly chosen or maintained electric fans, refs, and other appliances.

WHERE VECO INITIATIVE WILL HELP. If it is "keen about fulfilling its promise" of reducing rates the first quarter this year, Veco officials have to find sources of power that are cheaper, which may have to be suppliers unrelated to Veco. Or so goes the thinking of Archival and other councilors.

A profile of Veco's power supply, published in Matuwid.org last November 2020, said, "It appears that Aboitiz and Vivant are way ahead of Meralco in monopolizing (88%) Vecos's power generation supply."