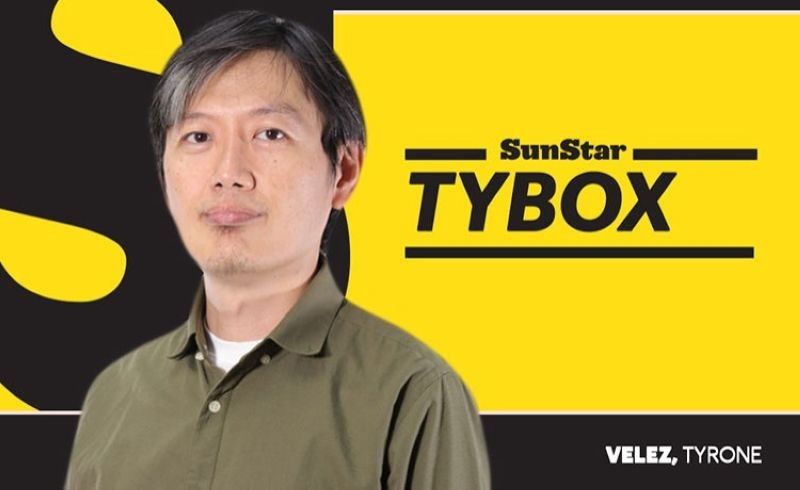 WE ARE fixated with celebrities. Their performances, fashion, haircuts, even love life, choice of gadgets and food define us. But do they also define our politics? Maybe, but do they still have star power?

For instance, when action star "Bad Boy" Robin Padilla challenged government critics to shut up and join him to defend the West Philippine Sea, do we believe he is a real action star that can go gung-ho firing to fight the Chinese Navy? It took a call out from army colonel Mike Logico to deflate Padilla's braggadocio.

Padilla still continues to make blunders in the past week, defending a senator’s speech saying Lapu Lapu is a Tausug, and that De La Salle University was established by Spanish Friars. Cebuanos, Muslims, historians and the de La Salle community all want to hit his head with history books.

It seems the problem with celebrities like Padilla who show loyalty to the government, they stumble with facts and believe in their own words. It seems Robin can only influence that kind of flock.

Then there's Manny Pacquiao. We adore him as the pambansang kamao, but his transition from people’s champ into senator, and now presidential aspirant, doesn't draw that star power. His lackluster role as Senator, and his Bible-quotes to justify the death penalty and hate on gays, really turned off people.

There’s his latest statement that if he becomes president, the happy days of the kawatan sa gobyerno will be over. The masa, the kawatan and God are asking Pacquiao, aren’t you a senator for the past six years, what have you done to stop corruption? Philhealth scam, Bayanihan funds, where were you?

We have seen celebrities turn into politicians, and only a few make a mark in service and have that thing called patriotism. So we really have to take off our rose-tinted glasses to see the real from the reel.

But then there's Angel Locsin, who is a different kind of celebrity with an engagement. The way she figured in charity and volunteer work to help people displaced by floods, earthquakes, wars. She’s currently helping frontliners and the poor in the pandemic. She’s the most vocal defending ABS-CBN from its shutdown. Her latest act though, a community pantry staged on her birthday, got bashed.

But all the attention Angel gets shows her influence. She has 21 million Facebook followers, more than any other celebrity, or "social media influencers" have, or that 16 million votes in 2016.

But more than that, Angel proved that her celebrity status draws from action and hope, like the Darna character she played, rather than the braggadocio, patronage or divisiveness that other celebrities wield.