The tale of a budding composer from Villamonte 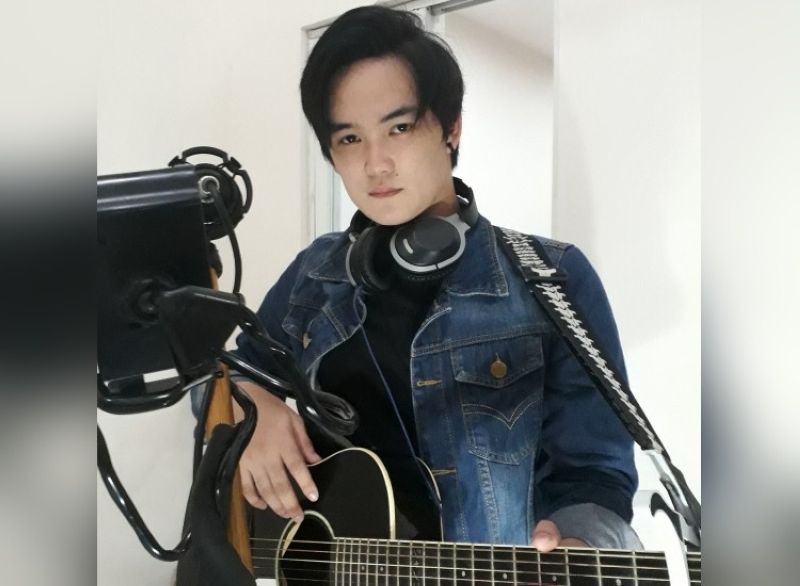 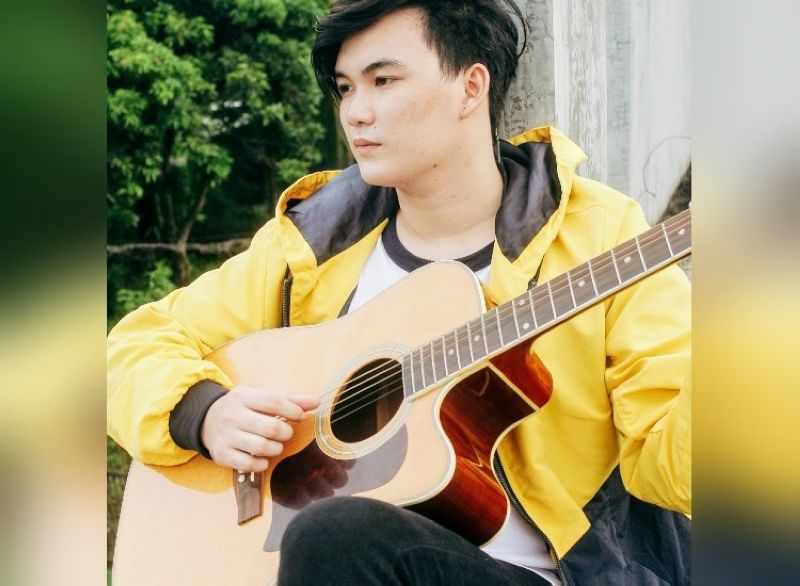 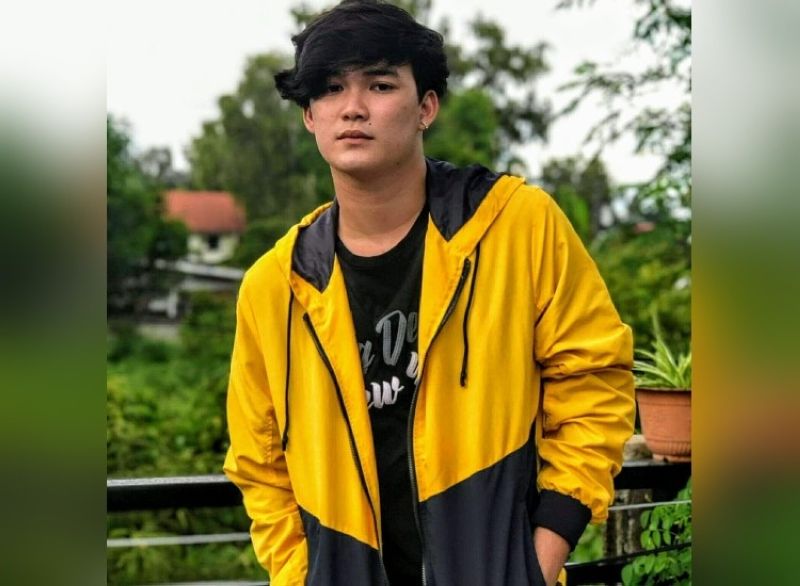 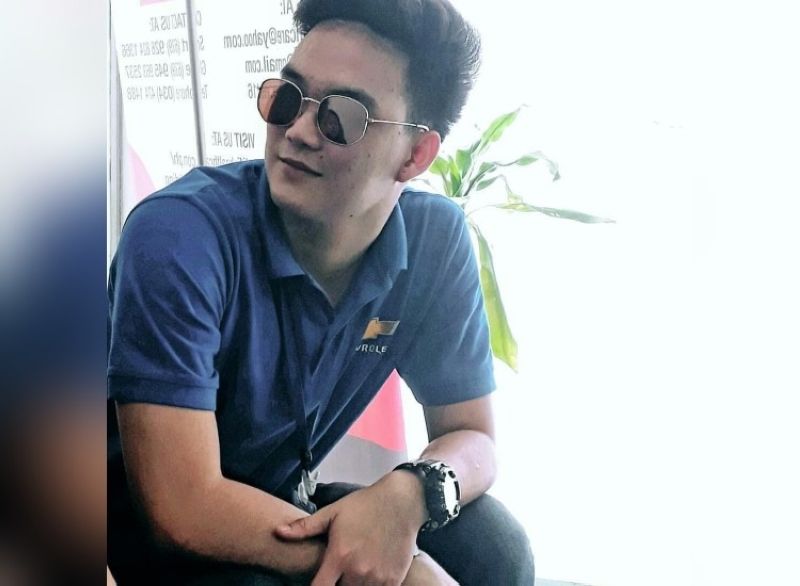 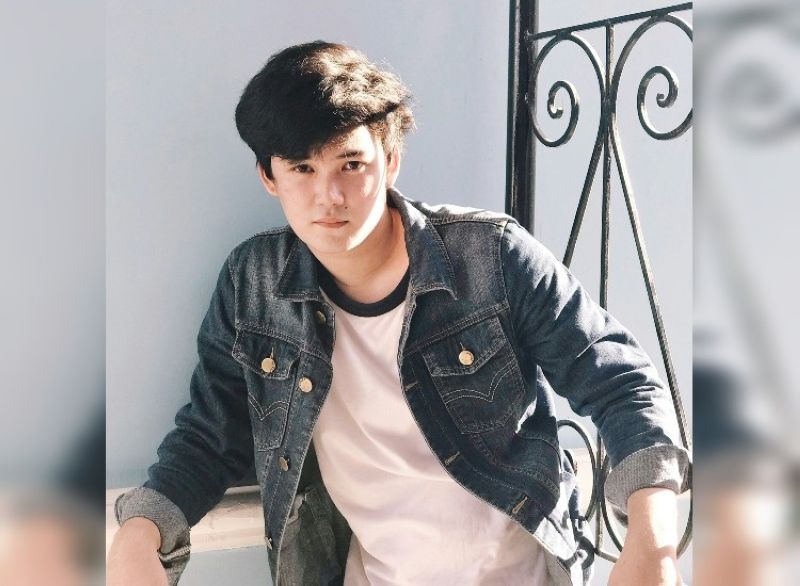 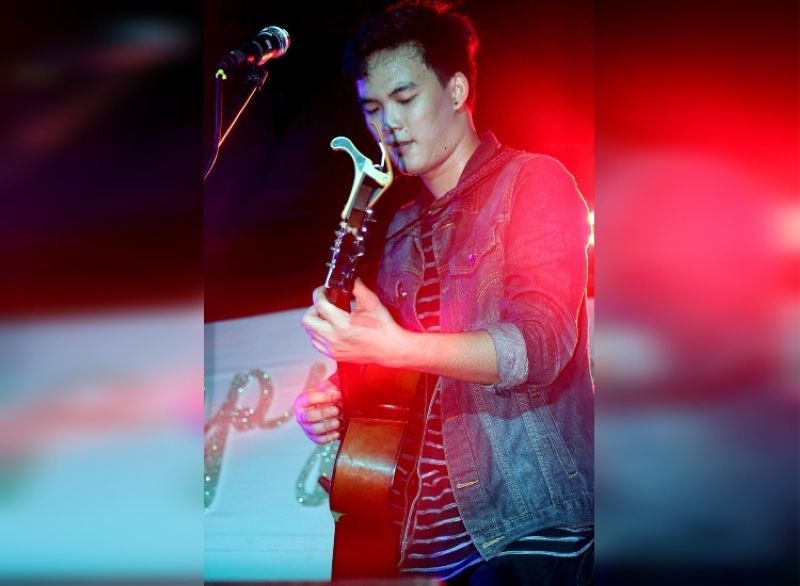 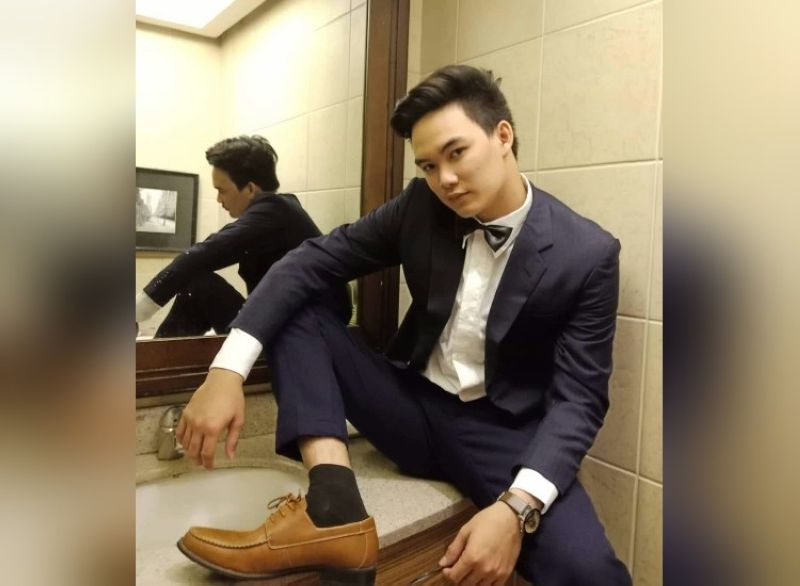 PRODUCING music, as with all other artwork, is never a walk in the park. Yet I am also sure that the likes of Ludwig van Beethoven, Wolfgang Amadeus Mozart and Johann Sebastian Bach have started with their first steps somewhere somehow.

This weekend, I got hold of a budding composer from Villamonte, Bacolod City, the lead vocalist and the leader of Ardent Band, Rusty Bonotano.

Rusty is 22 years old and a BSBA graduate from the University of La Salle.

Here’s Rusty’s story who began composing at the age of 13 and is now ready to take off as composer of songs in a bid to making his message and not just his voice gets heard.

“I started composing music when we were asked to compose a song in second-year high school. I wrote a song about our advocacy in caring for the environment. Then I got interested in writing other songs when I got home, “ Rusty shared.

I wrote songs because it’s where I can express my emotions. All the songs I wrote are loaded with strong emotions, he added.

When asked how many songs he has already composed, he said “So far, I have composed about ten serious songs ready for recording but I must have made countless of attempts before I finished all of them.”

On a personal note, I have heard Rusty sing countless of times with his band at Kafika Café every weekend and I could vouch how advance he is with his vocal acrobats and so I was curious as to why would he venture into composing songs when he is already very good at making interpretations with all other songs.

Here’s what he said, “As a singer, I find it hard to imitate other songs because I always have my own distinct style. And so I thought I might as well make my own songs.”

Difficulties of a budding composer

When asked what were the usual difficulties he encountered as a young composer, he said composing does not come easy to him at any given time. He has to have a strong emotion about something to propel his artistic juices and produce the sound that can capture the said emotions.

Rusty also shared that recording a song is very expensive for a budding artist like him. All his ten songs are just waiting to be recorded at a recording studio but he does not have enough resources yet for that to happen.

“All my songs are all there waiting to be recorded, wala pa akong budget (I just have no budget yet).” Rusty lamented.

Rusty’s journey as a composer is an uphill battle. It was never a paved road even until now and he said he has learned a lot of lessons along the way.

When asked what lessons he can share with budding artists like him, he said patience is indeed a virtue because, in his industry, he has to be patient for the right time to come. It is a waiting game for him. But while at it, he said it also presents opportunities to hone his skills and level up his game which brings him to share to me that learning is an endless thing. And lastly, he said it is important to visualize his plans. He calls it song imagination. This way he gets focused on the goal no matter what.

From the looks of it, there is no stopping him from reaching his dream as a composer. I truly think he is a gem waiting for his time to shine. Perhaps soon he can find that platform where this community will be proud of him.

Good luck, young man, may this platform open you doors to shine brighter!