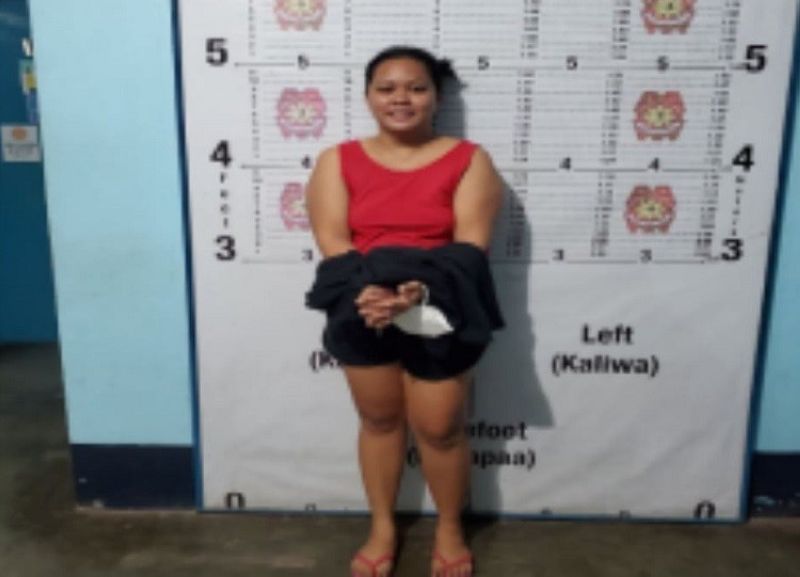 A 26-YEAR-OLD female suspect was arrested in a buy-bust operation in Sitio Barra, Barangay Mambulac, Silay City on Wednesday, May 5, 2021.

Silay City Police Station City Drug Enforcement Unit personnel under the supervision of Police Lieutenant Colonel Robert Petate conducted a buy-bust operation that resulted in the arrest of the suspect.

Recovered from her possession and control were eleven pieces of heat-sealed transparent plastic sachets containing suspected shabu, including the buy-bust item with estimated weight of 8 grams and estimated value of P54,400, a wallet, cellphone, and the buy-bust money.

The suspect and recovered items were now under the custody of Silay City Police Station for proper disposition.