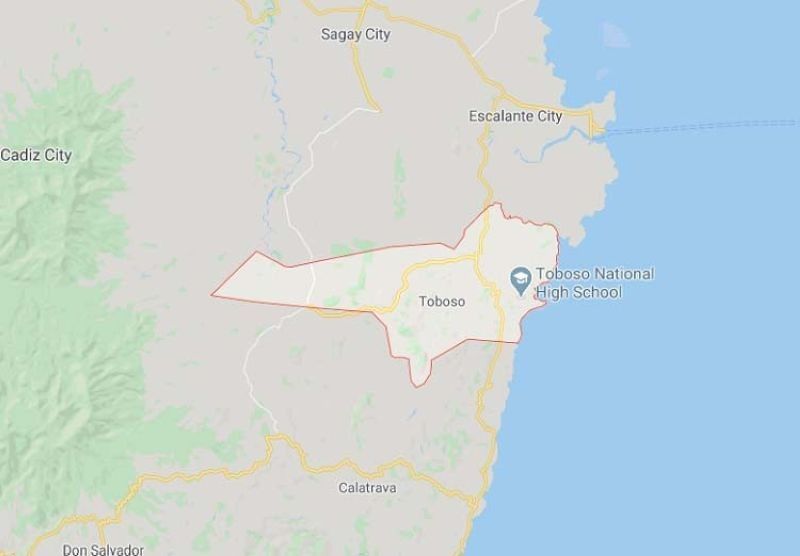 TOBOSO Mayor Richard Jaojoco on Friday, May 7, 2021, denied reports circulating in the province that he would be running for congressman in the first district of the province in the upcoming 2022 elections.

Jaojoco, who is on his last term as mayor of Toboso, said there is no truth to that report that he will run for congressman but rather revealed that he would possibly run for town councilor.

His wife, Madonna, meanwhile, is being pushed by family leaders and coordinators to replace him as mayor of the town, which was also approved by his allies in the Sangguniang Bayan and their party, the United Negros Alliance (UNegA).

A representative from Love Negros in the town will be running for vice mayor in the upcoming polls as part of the merger between UNegA and Love Negros.

Jaojoco also said the filing of candidacy is still far away in October. He added that some changes in their line-up might still take place.

Earlier, UNegA Secretary-General and Cadiz City Mayor Salvador Escalante Jr. noted that despite their alliance with Love Negros, some areas in the province may see the two local parties battling one another for control in the May 2022 elections.

Aside from Toboso, the other area that is being referred by Escalante is the town of Isabela, where Vice Mayor Renato Malabor Jr. is eyeing a battle against incumbent Mayor Irene Montilla.