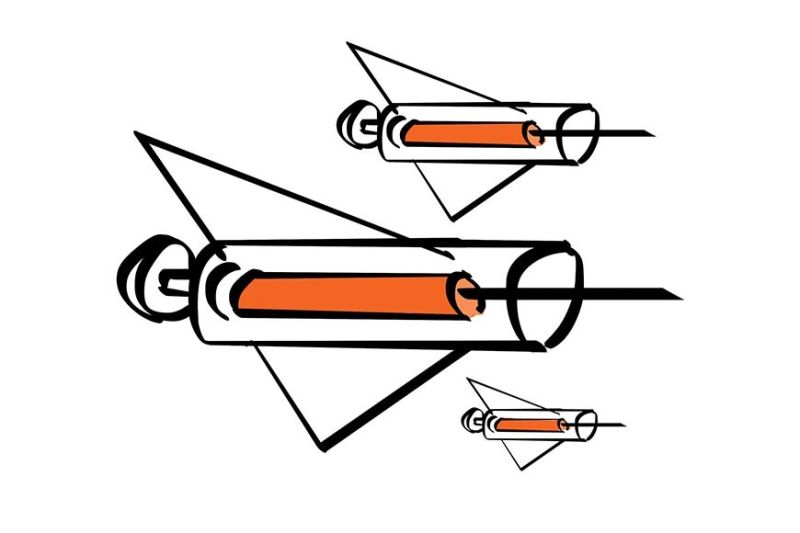 If all goes well, this week I will benefit directly from vaccine diplomacy. My feelings about that are a little complicated.

These are not as complicated as what the defense secretary or the foreign affairs secretary have to deal with, obviously. In April, Defense Secretary Delfin Lorenzana remarked that more than 40 Chinese vessels ought to leave Julian Felipe Reef in the West Philippine Sea. The month before that, Rappler’s Jairo Bolledo reported that as many as 183 Chinese vessels, some of them associated with the Chinese maritime militia, had surrounded the island.

Just last Monday, the Department of Foreign Affairs said it had filed two diplomatic protests against China, one over the “unauthorized and lingering presence” of Chinese Coast Guard vessels in Philippine waters. Before that, the often-colorful Foreign Affairs Secretary Teodoro Locsin Jr. tweeted: “China, my friend, how politely can I put it? Let me see...O...GET THE F*** OUT. What are you doing to our friendship? You. Not us. We’re trying.”

Both officials were sending the right signals, I thought. And then last Friday, I found out that I was on the list of individuals who had been approved to receive a first Sinovac dose this coming week. Since the vaccines were procured using taxpayers’ funds, I know I don’t have to feel indebted to China’s state-owned pharmaceutical industry or its government’s policy of either donating or selling vaccines to nearly a hundred countries in need of these vaccines.

And yet I felt less inclined to read more about the ongoing Chinese incursions into Philippine waters or to retweet some expression of anger provoked by it. I really want to get that vaccine.

So, is this how vaccine diplomacy wins the hearts and minds of ordinary citizens?

It’s a frontline that the governments of the U.S. and other developed countries seem to be losing ground on. It was only in February this year, for example, that the U.S. pledged US$4 billion for GAVI, the Vaccine Alliance. And yet nine months before that, China had pledged to donate Covid-19 vaccines to as many as 69 countries.

About 19 percent of the 133.6 million doses the Philippine Government has reached agreements for will be Sinovac doses. Unicef’s Vaccine Market Dashboard further reports that 15 percent will be from Russia’s Gamaleya Research Institute.

There is a pattern emerging where richer, democratic nations pledge or give cash, while autocracies like China and Russia are donating actual vaccines—arguably the public good that most countries urgently need. The lack of systems to hold these autocracies accountable at home—to ask, for example, if they have ensured their own populations are getting access to the vaccines themselves—makes this calculated and strategic generosity possible abroad. What sort of strings are attached? That’s something our own leaders don’t seem ready to reveal.

Nations that for many years we saw as our (ideological) allies are making sure they have enough vaccines for their own populations before they will consider selling or donating surplus doses. Yet this means vaccines aren’t going where they are most needed, in countries where newer strains are sweeping through communities faster than exhausted medical workers or overburdened public health facilities can keep up.

Vaccine diplomacy isn’t new. In the late 18th Century, as Thomas Bollyky of the Council on Foreign Relations pointed out in The Atlantic last March, Britain and Spain led the distribution of smallpox vaccines to many countries that needed them, including China, India and the Philippines.

So, just to be clear, I am excited about this week’s appointment. I must admit, however, that my gratitude is tinged with some unease.