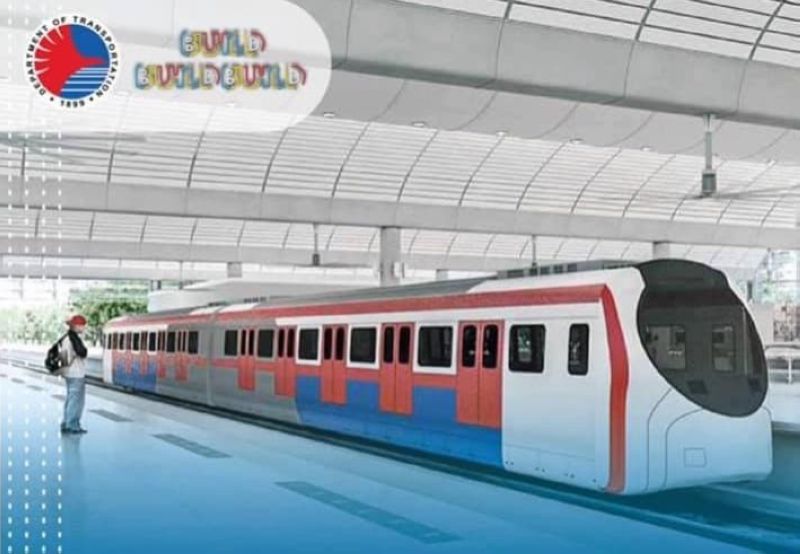 WITH only months before the targeted construction of the first phase of the Mindanao Railway Project (MRP)-Tagum-Davao-Digos (TDD) Segment, an official from the Department of Transportation (DOTr) admitted that some land-property owners are still not "cooperative" in submitting their properties to give way for the railway.

MRP Project Manager Lawyer Clipton Solamo said in a radio interview on Friday, May 7, that the big ticket project is currently at its road right of way (RROW) site acquisition phase, while construction is targeted to start in the third quarter this year.

Once the RROW is completed, construction will commence, he said.

"As of now, zero percent pa ang construction (the construction phase is still at zero percent), but as you noticed, we are already serving notices of taking. In Davao [Region], we have 80-percent done," Solamo said in an interview on 87.5 FM Davao City Disaster Radio.

Solamo said the notices of taking is a legal procedure informing the landowner of the government seizing its property provided with just compensation.

He said there are still property owners that would not surrender their property to the government for the MRP's alignment.

He said the RROW is in accordance with Republic Act 10752 or the Right of Way Act that authorizes the government to acquire real property needed for its national infrastructure projects through donation, negotiated sale, expropriation, or any other mode of acquisition as provided by law.

Solamo said they have not yet encountered major problems in the implementation, except for slight delays in the submission of necessary documents.

DOTR-MRP Engineering and Environment Head James Zozobrado, meanwhile, said there are some properties, including private subdivisions, that will be affected by the alignment. He said the alignment they have chosen will have the least amount of impact on the communities.

The process of those who will be affected by the railway project will be given proper compensation through negotiated sale, as prescribed by the law, Zozobrado said.

He said they are continuously convincing lot owners to surrender their property.

If they continue to refuse, Zozobrado said the government will exhaust the means prescribed by law for the project to continue without derailing its targeted timeline.

The official emphasized the cooperation of the six local government units (LGUs) in the RROW phase.

(LGUs have committed to help us in the project. We are being pressured to fast-track the project implementation so we could start running as soon as possible.)

Acquisition rates vary per LGU covered in the first phase of the railway project, he said. These are Tagum City, Carmen, and Panabo in Davao del Norte, Davao City, Santa Cruz and Digos City in Davao del Sur.

Despite the current restrictions set by the Covid-19 pandemic, Zozobrado said infrastructure projects must continue more than ever since this would generate employment especially those retrenched during the pandemic.

DOTR-MRP Deputy Project Neil Gabriel Bonto said the early partial operation of the TDD Segment is expected to partially operate in the first quarter of 2022, while it is projected to fully operate by 2023.

The agency is currently working on the TDD Segment, which has a total project cost of P81.7 billion.

Eje said the railway project is supposed to be completed with a loan from China, but the project was delayed.

The original proposal was a two-rail electric train system, but the DOTr approved the monorail locomotive system or the diesel-electric multiple units.

The MRP is one of the big projects announced by President Rodrigo Duterte in his first State of the Nation Address in 2016.