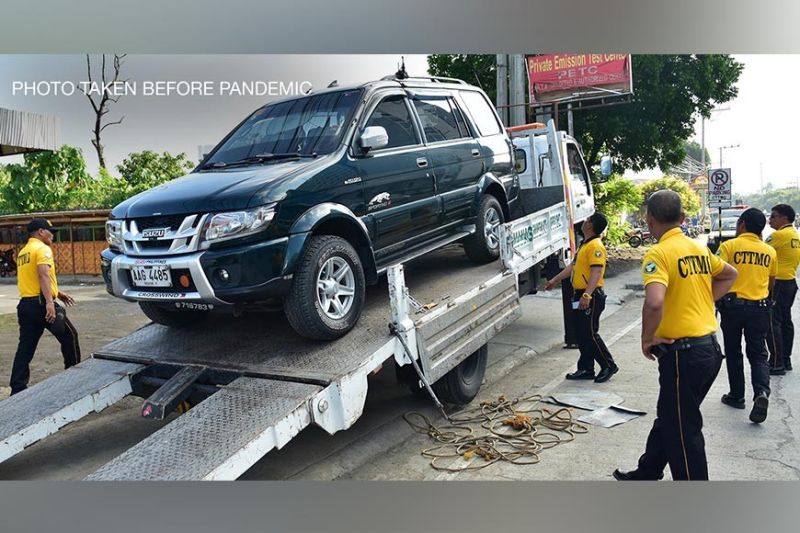 A DAVAO City councilor is pushing for a measure penalizing owners of abandoned vehicles parked in subdivisions and public roads.

Councilor Conrado Baluran, committee chairperson on transportation, said in a radio interview on Thursday, May 6, 2021, that he is lobbying the measure as roads must be free from any obstruction, especially in times of heavy traffic and emergencies.

He said these roads, which are used by motorists as a "supplemental road" during traffic and emergencies, must be free from obstruction especially during emergencies so that fire trucks and ambulances can easily pass through.

(That is one of the reasons for heavy traffic. There are subdivisions with narrow roads that are being used as parking areas for abandoned vehicles.)

Vehicle owners who fail to rid of their abandoned vehicles on the road will be penalized, and their vehicles will be towed by the City Transport and Traffic Management Office (CTTMO).

He said the city is targeting to look for a location where the confiscated abandoned vehicles will be impounded until the owner will pay the penalty and claim it.

He added they are eying Malagos or any place in the third district.

The councilor said CTTMO and the Land Transportation Office will conduct a road tax mapping to identify interior and national roads with abandoned vehicles parked for towing purposes or removal from such locations.

Baluran previously mentioned that there is a need to address the city's looming traffic situation brought about by its progress.

The ordinance is set to be approved under the second reading in the next regular session. RGL