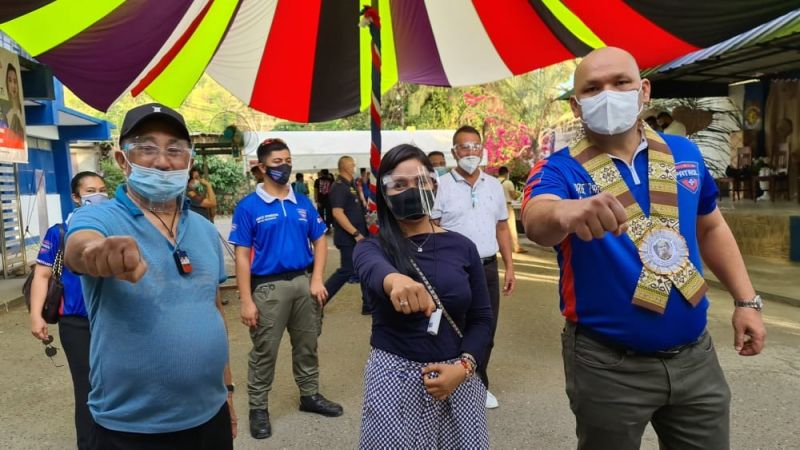 In his speech, Bustos emphasized the government's fight against illegal drugs and terrorism, saying that these groups will be a big help to the police force and the community.

He also urged groups to join President Rodrigo Duterte and Senator Bong Go in the fight to end poverty by educating the youth and be part of nation-building.

The legislator also praised the accomplishments of police officers and emphasized their vital roles in the fulfillment of their mission to create safer communities for all Filipino families.

The event culminated with Bustos receiving a plaque of appreciation as a gesture of gratitude for sharing his time and wisdom as guest speaker. (Chris Navarro)