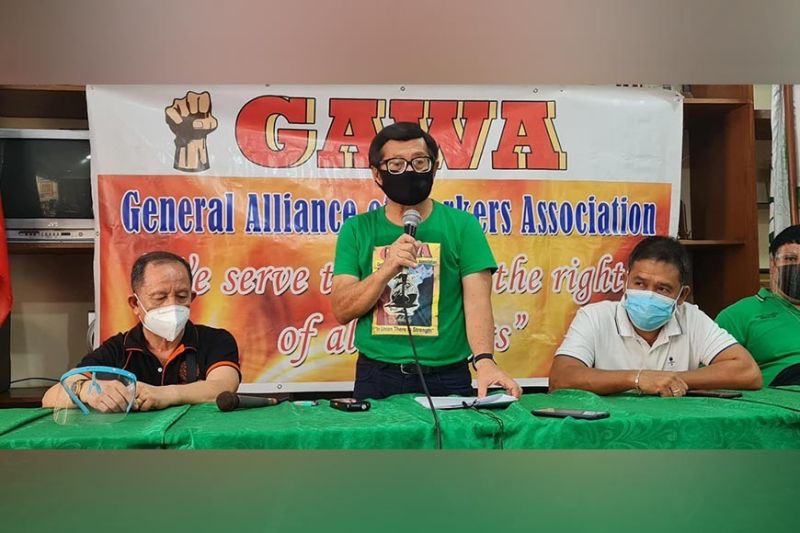 A CONSUMER group is questioning the request of five members of the Board of Central Negros Electric Cooperative (Ceneco) seeking postponement of the submission and opening of bids as scheduled relative to the competitive selection process (CSP) for the utility's 20-megawatt baseload power supply requirement for 2021 to 2031.

Power Watch Negros Advocates Inc. Secretary General Wennie Sancho, in a statement Sunday, May 9, 2021, said the consumers deserve to know the reasons for the postponement.

Sancho, who was appointed as member-observer of the Bids and Awards Committee, will conduct an inquiry into the matter that involves power supply contracting.

Power Watch Negros strongly believes that the main function of the Third Party Bids and Awards Committee (TPBAC) is to spearhead and manage the conduct of the CSP.

"It shall act independently of the Board of Directors or the management so long as it complies with the policies and procedures provided in the guidelines," he said, adding that as an independent body it should exercise its discretion and better judgment.

The consumer group leader claimed that Ceneco consumers had been suffering from the onslaught of "overcontracting" as they are being made to pay for the power supply that they did not use.

This issue of "unutilized, excessive and expensive power supply acquisition" has been hounding the cooperative for a long time and was alleged to be the primary source of corruption, Sancho said.

Sancho added that the difference between the Energy Regulatory Commission-approved provisional authority and the Wholesale Electricity Spot Market average settlement price was passed on to the consumers as rate spikes in millions of pesos.

"We should be vigilant about the looming overcontracting in Ceneco which will be an impending economic disaster that would bleed all of us dry amid the pandemic," he added.

The Power Watch Negros vowed to oppose and expose the evils of overcontracting as it challenged the concerned Ceneco Board members involved in the alleged postponement of the CSP.

"You owe the consumers an explanation. Instead of discussing power supply contracts in the privacy of your Board room, transparency demands that these issues should be brought before the bar of public opinion because an electric cooperative is imbued with public interests," the group said.

Sancho said the Board "ignored" their proposed Memorandum of Understanding with the management.

The Board does not care to give Power Watch Negros even a crumb of their attention, he added.