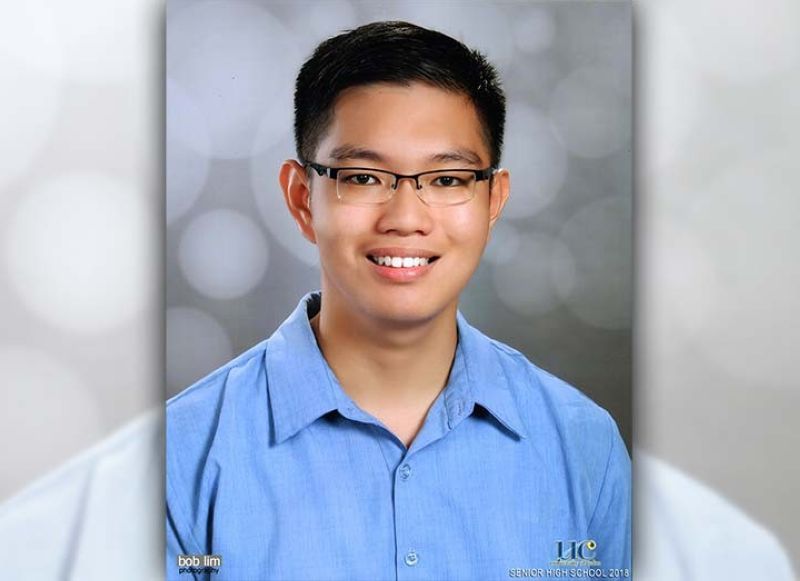 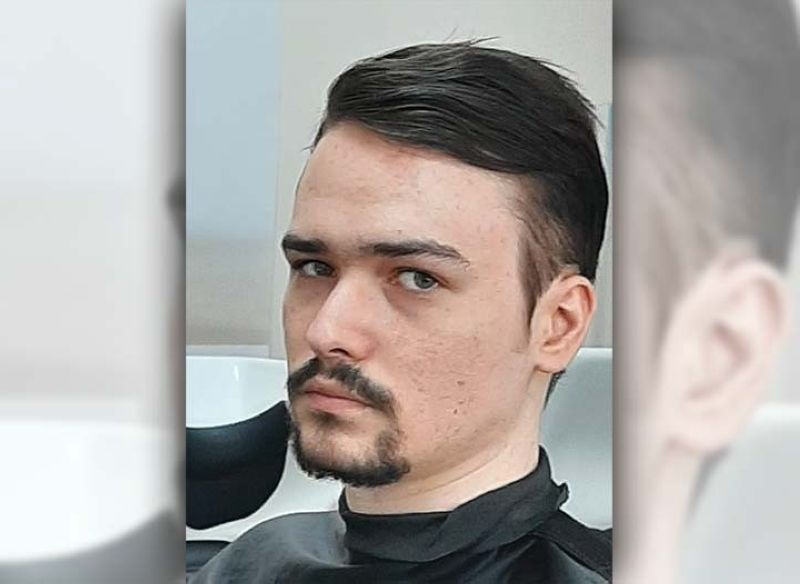 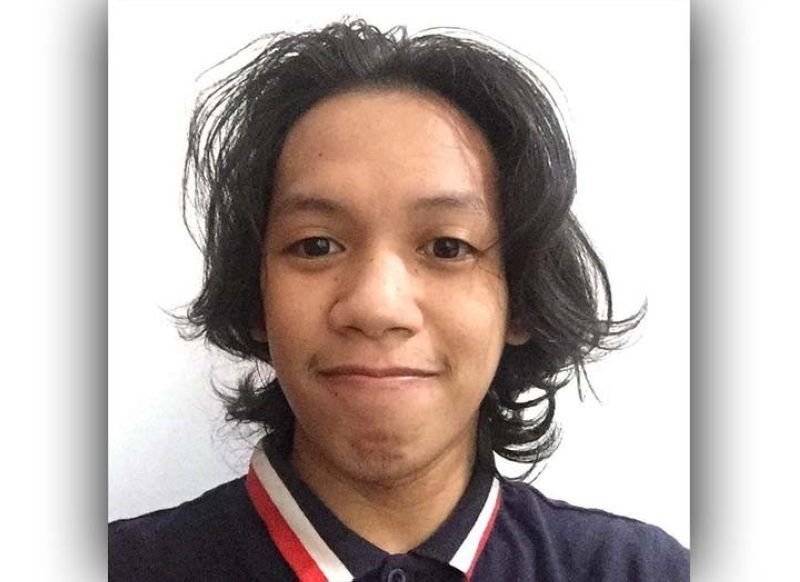 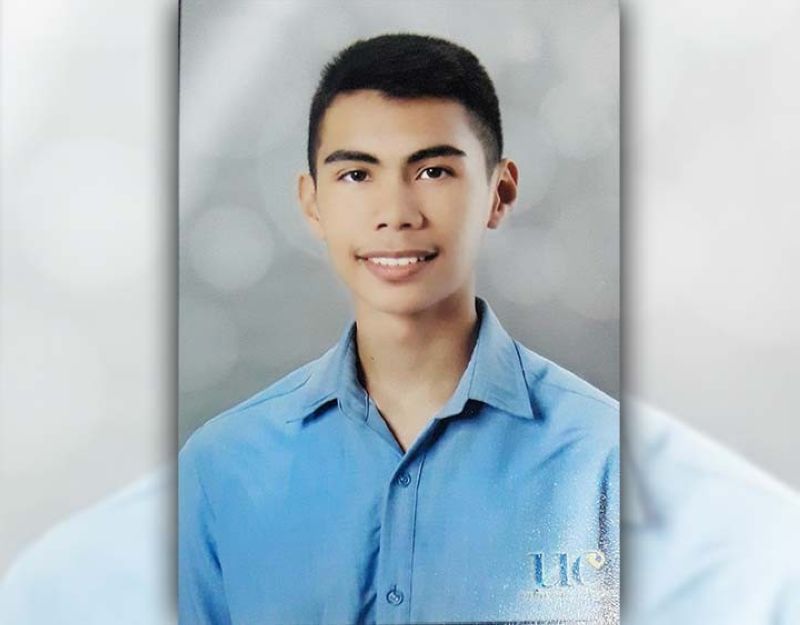 THE United Architects of the Philippines Graduate Auxiliary (UAPGA) Cebu Chapter hosted a three-day Techtonics Hackathon event where students and professionals in the AEC (Architecture, Engineering and Construction) sector presented their innovative and revolutionary ideas to a panel of judges and investors.

The grand prize of the event was ₱30,000. The second prize meanwhile was ₱5,000, and the third prize was ₱3,000. Aside from the prizes, interested investors could also reach out to the contestants and invest in their ideas to help turn them into profitable businesses.

The event officially kicked off at 4 p.m. on April 30, 2021. Prior to it, the contestants and event organizers had gathered in a Zoom meeting to orient the contestants on how the event would pan out, as well as to give further instructions.

The contestants were to initially pitch their ideas among one another in order to find teammates—one may either form a team as a team leader by pitching his ideas and recruiting a minimum of six teammates, or look for a team to join. He can join whichever team he likes, one whose ideas and pitches he likes best and one he believes his skills would be of great help to. This event is called the Pitch Fest.

In the meeting, tips on how to properly pitch ideas to the judges for Day 3 of the event were also given. Two hours later, the Zoom meeting ended and the contestants headed over to the Discord server to commence the Pitch Fest. Finding a minimum of six teammates proved to be a challenge for the contestants especially because not everyone who signed up actually joined the event. Due to this, the organizers agreed to lower the member limit to four per team, with a diverse background and skillset. Students from schools like the University of Cebu Main Campus, (UC Main), University of Cebu Lapu-Lapu and Mandaue (UC-LM), Cebu Institute of Technology, Cebu Technological University, University of San Carlos and University of San Jose-Recoletos joined the event. They were studying various courses such as information technology, architecture, business administration, computer engineering, computer science and mechanical engineering.

The contestants finalized their teams so that they could proceed to working on their projects, ironing out the details and brainstorming further ideas. By this time, six diverse teams had been created. The teams also start drafting out their pitches. UC Main’s B.S. Mechanical Engineering (BSME) team was made up of four members, three of whom are UC Main BSME students namely, Charles Bojos, Adrian Ayam and Joshua Ordesta. The fourth member was recruited as the team was in dire need of a well-versed programmer.

As luck would have it, the team managed to recruit Jakob Kriele, a Physics student from the Universität Regensburg in Germany. As a result, they became the only international team. The team’s pitch was about a new kind of vehicular safety device, designed to prevent dooring accidents (sometimes called door crash accidents) to protect cyclists and other road users from the dangers of carelessly opened car doors. This led to the team naming itself as the ADL Group, which stands for Anti-Dooring Lock. Other teams that participated in the event were Arkeet, AI1, Choloy, Sparc and Servoxy.

At 9 a.m., the booking of mentors opened. The contestants could book 15-minute slots for mentoring with professionals where they could get insights, tips and advice from the mentors in order to further improve their projects. The booking was done on a first-come-first-served basis and teams could book multiple sessions from multiple mentors. The teams could choose from a variety of mentors including architect Dy, architect Zhen, Jan Milton Ganapin, Francis Alturas, OJ Lopez, Roselle Ebarle and architect AJ Javier, all of whom are respected professionals in their respective fields.

After the mentoring, the contestants proceeded to further ironing out their projects, making improvements and figuring out the little details that matter, all in preparation for the next day, the big day.

Each team was given a maximum of eight minutes to present their pitch to the panel. The panel of judges comprised of highly respected professionals and businessmen including Anthony Leuterio of Filipino Homes, founder of Leuterio Realty; AJ Javier, architect and associate dean of the Architecture Department of the Lyceum of the Philippines University-Cavite; Jason Nivea, a Cebu IT transfer professional and a registered patent agent; Buck Sia, ninth placer in the Architecture Board Exam and recent completer at Columbia University in Digital Business Leadership; Roselle Ebarle, Mugtech Senior Software Engineer and Tech Lead; and Daryl Garcia, founder of Dream Architects.

The event was hot and intense, especially during the question and answer portion wherein the teams presenting were put through their paces, trying their hardest to defend their projects as well as learning from all the advice the judges gave on how their project can be improved should lapses come about. The ADL team meanwhile fared fairly well, having satisfactorily answered the judges’ questions in detail despite having run out of time during their pitching.