Abellanosa: Where are our academics? 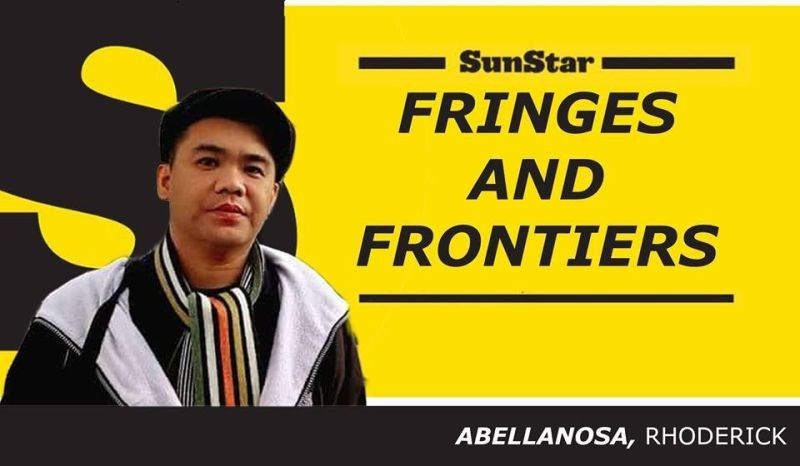 I DARE say that in the face of the country’s moral bankruptcy, some academics are enjoying the profits of the crisis instead of doing their moral duty to help people attain clarity in thought. These academics are fond of capitalizing on people’s feelings and experiences of marginalization and oppression. They popularize said-to-be anti-elitist discourses in the name of creative thinking or radical freedom. Further, they pretend to champion the unrepresented and suppressed voices. Unfortunately, they have forgotten that they too belong to the elite in their university’s structure.

Academics or intellectuals are important in a country’s life. They may not be the most powerful individuals however they have the influence that can even change the country if only they would use it properly. Sadly, not all teachers in the university in this country are intellectuals, and those who pride to call themselves intellectuals are busy building their portfolios. There are a lot of things and issues that academics should discuss in the open. But, again, sadly, they are muted.

Many Filipinos are getting incapable of distinguishing fact from fiction. Under an administration that specializes in “double-talk” -- many would dwell in confusion rather than clarity. Academics are supposed to help people see through the fog of thinking. In simple ways, this may mean presenting a truthful reading of history. For this to be possible, the academic should not just be knowledgeable of facts, he should have a stable ethical reference.

I know of some bright people in the academe who would say that they are not defending this administration - it is just that they want a balanced reading of things. Others say that they are taking interest in the dynamics of Philippine politics and would simply want to do justice to the current administration by understanding it against the historical backdrop from which the president emerged. At first, this sounds fair, modest, and even harmless. To many, this may even sound academically responsible and intellectually novel. But in the face of people's real problems, such positions are intellectually dishonest and pretentious.

Politics is not an image inside a crystal ball that we can just enjoy viewing. Human rights violations, poverty, and death are not just objects or subjects of analysis. They are real experiences that have to be addressed. It is true that an academic must have something to say about them from a distanced perspective. But an academic should remind himself that he is a person of this world. He lives in this world and not just earns a living from it (and its events).

Prior to our inquiry are our convictions. No intellectual or academic, not even the brightest would inquire about something or anything that does not concern him. What one writes speaks loudly of one's inclinations. One's silence (on things) speaks louder of one's prejudices. And to say that one is not silent because one is merely trying to "explain" -- is in simple terms a kind of “pretension.”

An academic may speak and project in all angels that he is an intellectual of the masses. This is possible by using a language that is down to earth. But nowadays many academics (or should I now say said-to-be academics) are not different from politicians. They are concerned with the popularity of their ideas (and in the end their popularity) rather than its substance. If it is true that “truth is not popular” then I would dare say that the more popular an academic becomes the less truthful he is.

One would know if an academic has goodwill if he is pushed to the edges of things. Ask him of his choices and convictions in the face of political problems with practical-moral implications. Beware of those who would say that they are not defending the evils of this world -- it is just that they want to be unorthodox in their analysis.

Beware also of those who would say that we should be fair when analyzing politics, and if our business is to analyze then we should not criticize. This sounds attractive. Frankly, though, many analysts got rich or promoted because they have profited from the misfortunes of the people they analyze. Beware also of those who package their ideas as novel. They invite us to rethink outside or beyond our conveniences. Let us be reminded that at the end of the day the value and role of an academic in society is not measured in terms of the novelty or familiarity of his ideas. Only history will judge whether he used his intellect to stand for what is right, or he pretends to think radical by favoring a different kind of elitism that feeds on people’s ignorance.