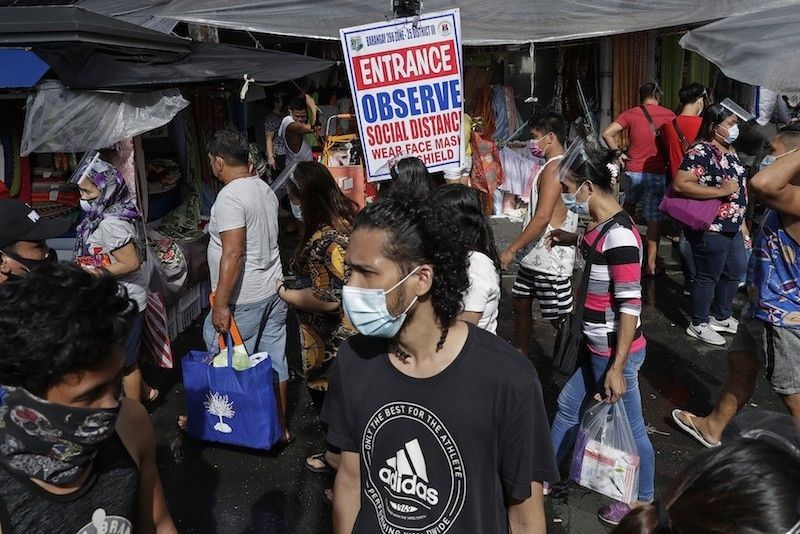 MORE than 18,000 individuals were arrested over the past week for not wearing face masks or wearing these improperly, Department of the Interior and Local Government Secretary Eduardo Año said on Monday evening, May 10, 2021.

Año also reported to President Rodrigo Duterte that 280 people were apprehended for violating the prohibition on mass gatherings.

He cited the arrest of the barangay chairman of Barangay 171 in Caloocan City and the filing of charges against the owner of Gubat sa Ciudad resort, which opened on May 9 despite the prohibition under the modified enhanced community quarantine (MECQ) protocol.

The barangay captain was apprehended for failure to prevent the mass gathering.

Año also said 5,473 others were arrested for not observing physical distancing, of whom 205 were made to render community service, 186 underwent inquest, while the others paid a fine or were simply warned.

Arrests over the failure to wear a face mask in public or improper wearing of one were implemented after Duterte issued an order on May 5 as a measure against coronavirus disease 2019 (Covid-19) transmission. (SunStar Philippines)