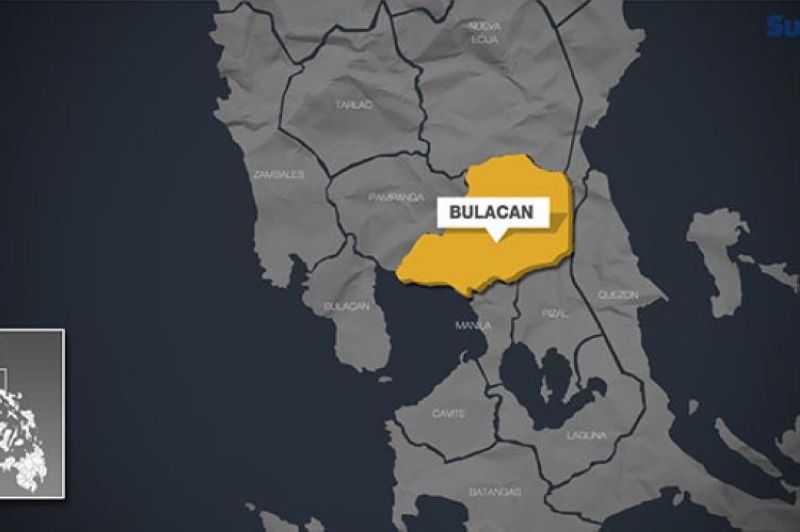 NINE people were injured when a dump truck crashed through them while they were queuing for cash assistance in San Jose Del Monte City in Bulacan on Tuesday morning, May 11, 2021.

Two of those injured are in critical condition. Three others were also brought to the hospital.

The four other injured persons sustained minor injuries and refused to be brought to the hospital.