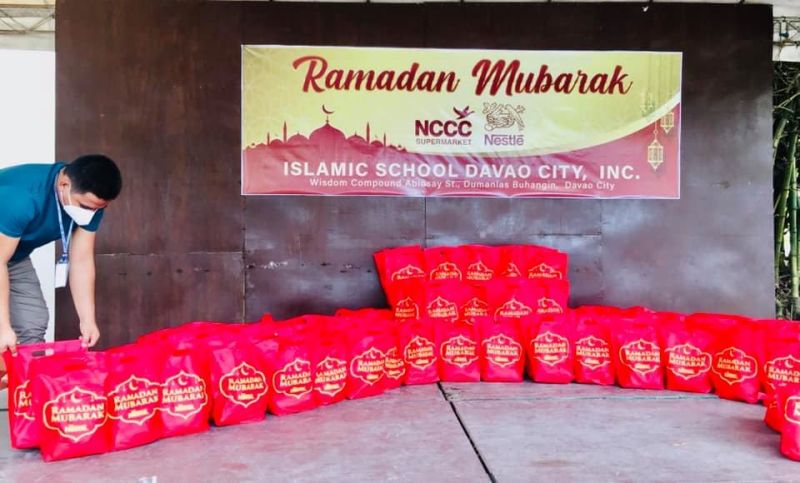 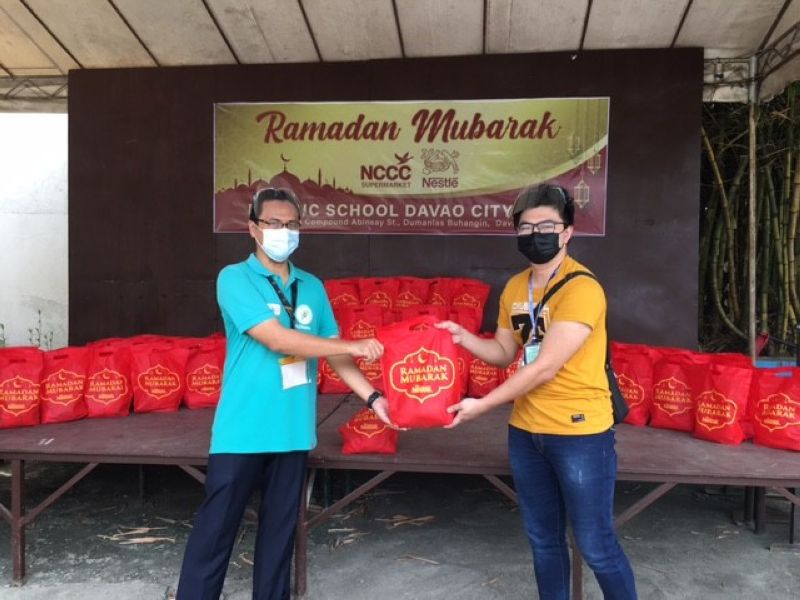 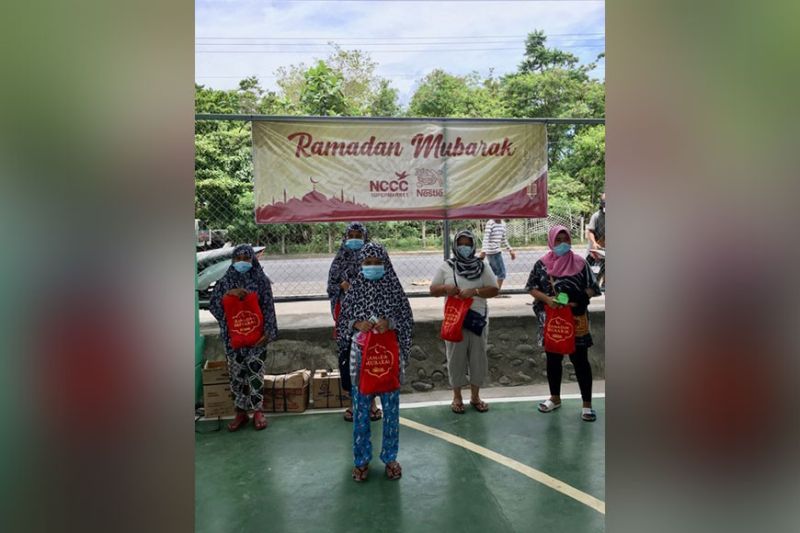 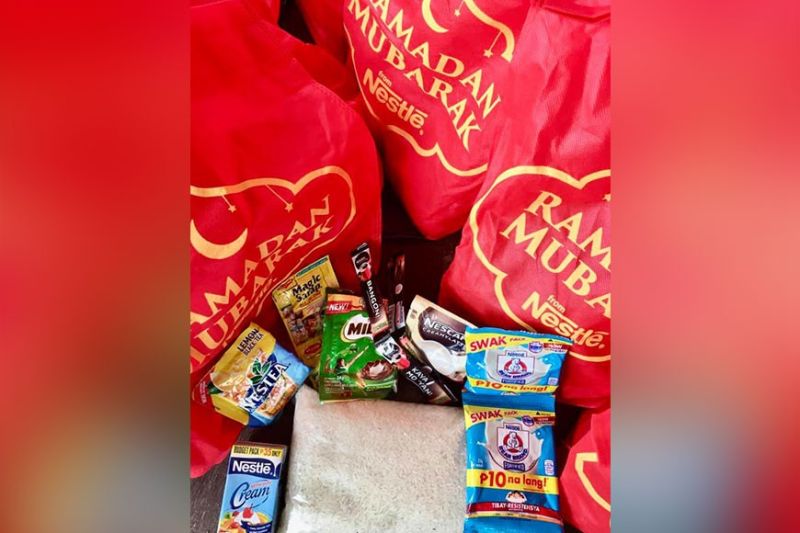 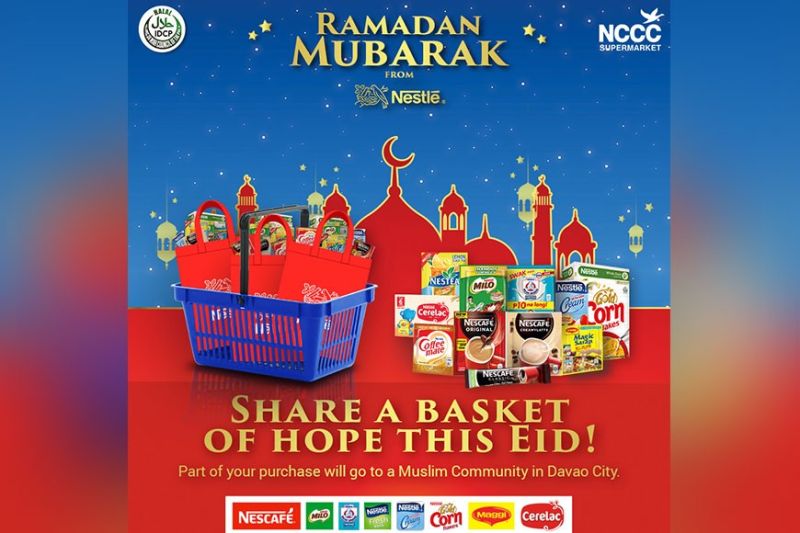 DURING the unfortunate night of April 28, 2021, over 200 shanties in a Muslim Village in Barangay Ilang, Davao City were razed by a huge fire.

The fire destroyed what the community has earned for years and left hundreds of Dabawenyos, mostly Muslim, homeless.

To help the victims of the recent Ilang fire, NCCC Supermarket partnered with Nestle Philippines in distributing essential goods to bring a basket of hope to the residents in this trying time.

The homegrown supermarket launched late April a project dubbed as “Share a basket of hope this Eid,” wherein shoppers are given opportunity to help the Muslim community in the city as part of their grocery purchase will be donated to their partner community.

Some 200 Ramadan packs of Nestle products were distributed on May 5 to the fire victims of a Muslim Community in Barangay Ilang and to the Wisdom Islamic School of Davao City.

“Ramadan is a blessed season for our Muslim brothers and sisters. We wish to extend hope to the community by reviving the spirit of giving through inviting our shoppers to share a part of their grocery basket,” NCCC Supermarket marketing manager Janna Abdullah Mutalib said.

The packs for the Wisdom Islamic School were received by their school president Ahmad Mababaya while Barangay Captain Mading Babao led the distribution in Barangay Ilang.

“We express our heartfelt gratitude to all our sulit shoppers who joined our Share a Basket of Hope campaign. In every purchase of your favorite Nestle products, you were able to share grocery items to our Muslim brothers and sisters during the blessed month of Ramadan,” Mutalib said.