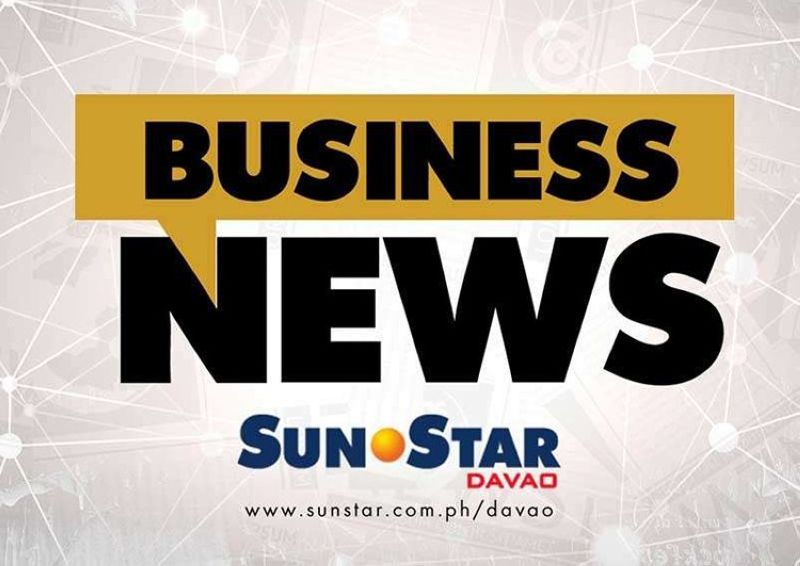 A FINANCING firm based in Metro Manila is eyeing to expand further in Davao Region this year as part of its nationwide operational expansion.

In a statement, Asialink Finance Corporation is looking into putting up branches in Nabunturan, Davao de Oro and Calinan in Davao City. These will be their eighth and ninth branch in the region.

The company said their expansion is part of their goal to disburse over P15 billion in loans and serve over 60,000 clients in 2021.

"Part of our commitment is to streamline financing services in the country and reestablish Asialink as a trusted Filipino-owned financing company for Filipinos," Asialink Finance Corporation General Manager Eillen B. Mangubat said in a statement.

The company is also set to put up this year branches in the City of Catbalogan in Samar, Kabankalan in Negros Occidental, Maasin City in Southern Leyte, and Molo in Iloilo City.

At present, Asialink has around 80 branches nationwide with 23 branches in Mindanao. Their branches are in Buhangin, Mati City, and Surigao City.

Meanwhile, the company reported that it has posted a growth of 32 percent in the fourth quarter of 2020 amounting to P1.328 billion. Asialink hopes to utilize their earnings to make finance services more accessible to small and medium enterprises and individuals in the country.

“Despite the pandemic, our team made sure that we successfully helped thousands of Filipinos in their financing needs last year. Now, we’re gearing up to extend our reach to help even more in 2021,” Mangubat said.