Hofileña: Prelude to the Negrense uprising against Spain ( Second of three parts) 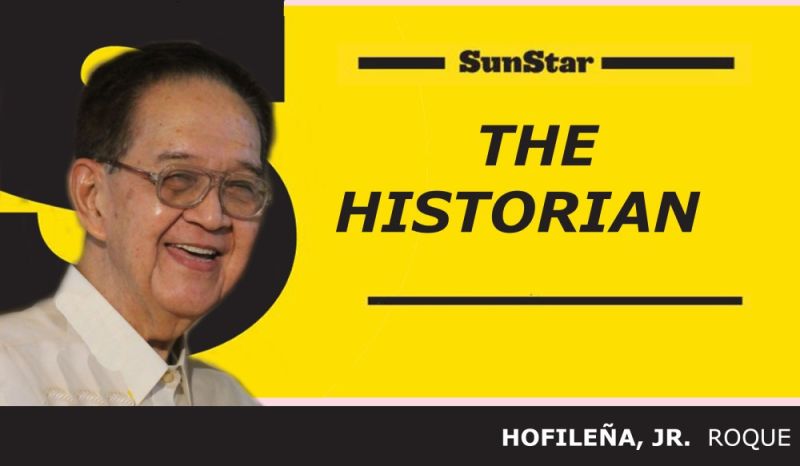 IN THIS brief overview of the historic 1898 Negrense uprising against the Spanish colonial rule, we recall this event following the Katipunan revolt in the 1890s in Luzon. In this second part of our recollection, we briefly noted the beginnings of the Negrense reaction to the oppressive Spanish colonial system which we pointed out was mainly due to the Negrense concepts of political responsibilities and good government coupled with their awareness of the oppressive Spanish activities which violated their sense of human dignity and justice. We also noted the concomitant effects brought about by foreign influence through wider educational opportunities being experienced by Negrenses with the opening of international trade in 1855. We also highlighted the effects of geographic mobility among many Negrenses to the iconic “Age of Enlightenment” sweeping Europe in the early 18th century. As soon as the insurrection in Luzon broke out in 1896, the Spanish authorities in Negros became alarmed with the peace and order situation in Negros. Particularly disturbed were the guardia civil who were receiving information including firearms being secretly brought in to Negros by Tagalog couriers.

Meanwhile, more reports were spreading among anti-government forces in other provinces which led the military to strengthen its positions. No sooner had the Spanish authorities reported to the Governor General about the Negrense situation, local revolutionary committees were indeed secretly being organized in the Island. Notable among the secret activities were leaders from Silay led by their central committee with Leandro Locsin and Melecio Severino providing material resources. The drug store of Locsin served as the collection center with a prescription book containing the list of contributors from various parts of Negros. To protect the identity of the donors, their names were secretly matched with names of the various medicines. The Negros Revolutionary Committee also contacted General Emilio Aguinaldo of their political activities in Negros to assure him of their support. Substantial donations were also given to Aguinaldo by Negrenses in Hong Kong. Other revolutionary groups were also being organized in Panay and Negros.

Sensing that the conspiracy against Spain was gaining ground in Western Visayas and related areas, Spanish General Diego de los Rios, who had earlier been assigned in Mindanao, was now given the new assignment to invite various prominent citizens of Visayas and Mindanao to form a “Council of Reforms.” The 24 Council Members were requested to draw up and submit to the Spanish government the plans they considered necessary to bring about civil and administrative reforms. Rios even offered ample autonomy to the Visayans who were willing to unite with the Spanish government in defending the areas against the newly arrived American forces who had already taken over Manila on August 13, 1898. Nothing came out of Gen. Rios’ offer and instead the Iloilo and Negros Revolutionary groups continued to recruit more supporters and secure more financial support. Meantime, officials of Aguinaldo were collecting more armaments not only to arm the insurgents and also for leverage at the ongoing Paris Peace negotiations. Finally, Panay leader Roque Lopez sent an urgent message to Aniceto Lacson on November 3 and the Negrenses unanimously voted to start the insurrection on November 5, 1898. The call for the uprising of the entire Negros was rapidly spread only in one day to prepare for the event.