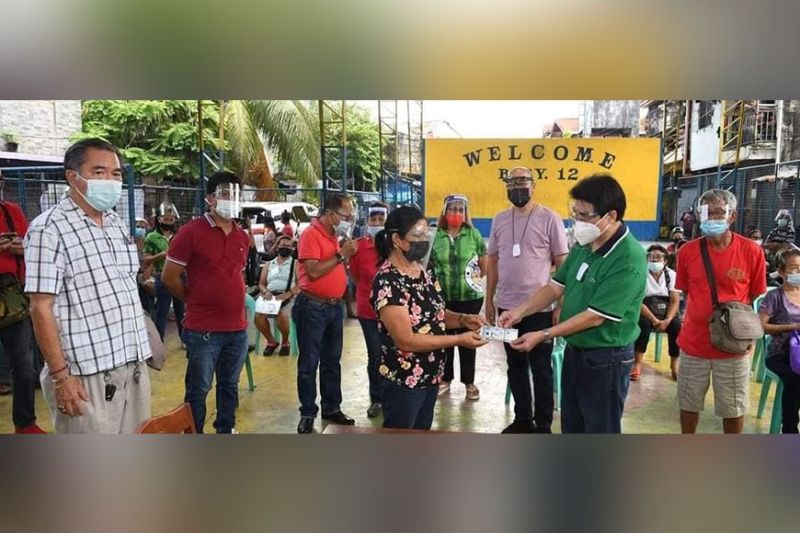 Village chief Rosinie Distrito said they are thankful to the City Government and the private sectors that continued to help the fire victims.

"We are thankful to the Negros Grace Pharmacy led by Ian Lo for helping us. It is a big help for our fire victims to start the construction of their new houses," he said.

He said the fire victims received P3,000 each and they will use it to purchase for their house materials.

On April 26, a fire razed a total of 55 houses composed of 61 families in Purok Neptune. The fire destroyed a total of 46 houses and damaged nine others, with five sharers.

Distrito said some of the fire victims already started building their new houses while others were renting a house.

This came after the City Government of Bacolod already allowed the residents in Purok Neptune, Barangay Singcang-Airport, where their houses were earlier hit by fire, to utilize a certain portion of the city's property in said village.

The area where these families have been occupying for years in Purok Neptune is owned by the City of Bacolod and was purchased from the Arnaldo family some time ago when the mayor of Bacolod was also Leonardia.

"We already reminded them to be thankful to the people who are helping them and they should use it to build their new houses," she said.