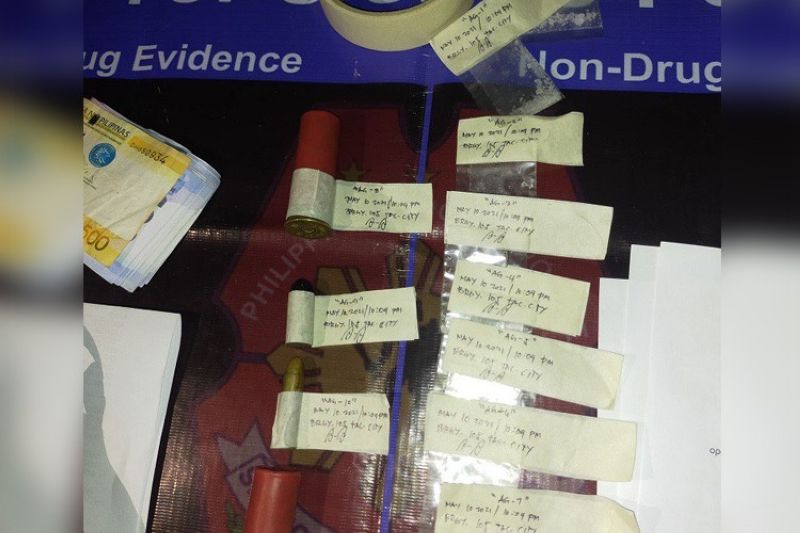 POLICE arrested a 35-year-old barangay tanod for alleged shabu and ammunition during a buy-bust operation in Tacloban City Monday evening, May 10, 2021.

The suspect was identified as Eric Daantos, single, a resident of the city.

Station drug enforcement unit of Tacloban City Police Office-Station 2 was able to purchase from the suspect a sachet believed to be containing shabu.

Operatives confiscated from his possession and control P500 buy-bust money with serial number DH050934, seven other sachets containing substance believed to be shabu, two pieces of Winchester 12 shotgun ammunition, one caliber .45 ammunition, and one piece of caliber .357 ammunition.

The operation was also conducted in coordination with the Philippine Drug Enforcement Agency in the region, police said in the report.