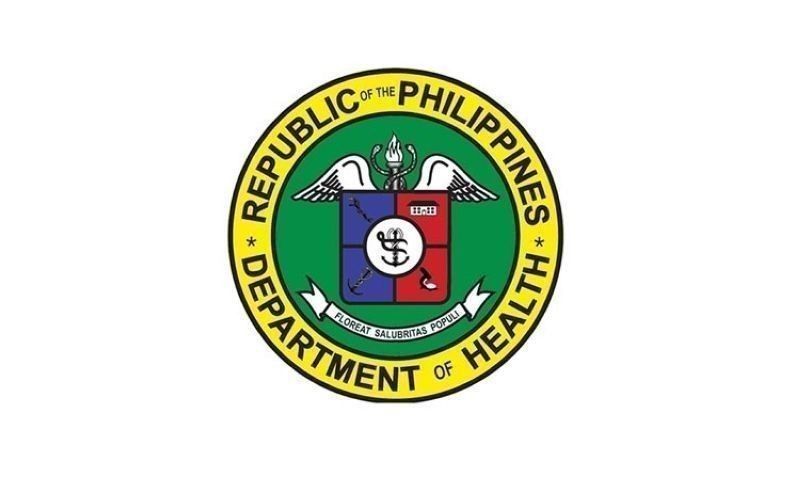 AFTER saying the two returning overseas Filipino workers who were infected with the B.1.617 variant had no close contacts, the Department of Health (DOH) said it is now verifying the status of passengers who took the same flights.

Most of those seated near the 37-year-old seafarer during the April 10, 2021 flight from Oman tested negative, according to DOH Undersecretary Maria Rosario Vergeire.

There were 13 other passengers on the same flight. Vergeire said they have secured a copy of the manifest and seat arrangements.

Vergeire also said they were still trying to secure a copy of the manifest for the April 19, 2021 flight from United Arab Emirates that carried the 58-year-old seafarer who also tested positive for B.1.617.

“Close contacts is not something we need to worry about but what we are looking right now are their co-passengers in that flight and we were able to locate, we got the manifest and got the arrangement of seats in the airplane where they (were) seated and we looked at our circle where we have this definition of close contact and most of them really are negative. We are just trying to verify the other passengers,” Vergeire said in a television interview.

As defined by the DOH, close contacts of a probable or confirmed Covid-19 case are those who have had any of the following two days before and within 14 days after the onset of symptoms: face-to-face contact within one meter for at least 15 minutes; direct physical contact; direct care for a patient without protective equipment; and other situations indicated by local risk assessment.

“Pag sinabi po natin na close contact at nasa eroplano, meron tayong protocol that we say, four seats behind, four seats in front and the one beside him,” Vergeire said.

In a separate television interview, DOH Secretary Francisco Duque III said it was impossible for the two Filipino seafarers to pass on the virus that causes coronavirus disease 2019 (Covid-19).

“Our border control is very strict ... that is why we are able to quarantine them because we comply with the isolation, testing, quarantine protocols," Duque said in a television interview.

“It’s impossible that they had exposed others without our authorities knowing (it)," he added.

Duque said he will seek the guidance of the World Health Organization regarding a travel ban on passengers coming from the Middle East.

The DOH’s Epidemiology Bureau confirmed only on Tuesday, May 11, that the two seafarers were infected with the B.1.617.2 sub-lineage of the Sars-CoV-2 variant believed to be causing the exponential rise in infections in India.

By the time the announcement was made, the two seafarers had been released from quarantine, declared as having recovered from Covid-19 and allowed to return to their hometowns.

Vergeire said both don’t have symptoms of Covid-19.

Meanwhile, she said three of the five passengers with travel history to India who tested positive for the virus remained in quarantine.

They were among the 155 passengers who arrived in the country before the ban on travelers from India took effect.

“We are closely monitoring these individuals and waiting if we can re-swab them and get our genome sequencing (underway),” said Vergeire. (Third Anne Peralta-Malonzo / SunStar Philippines)