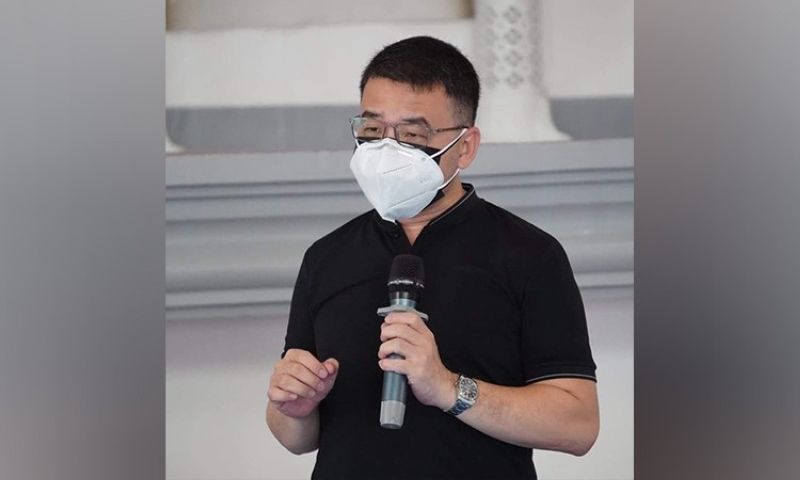 AN OFFICIAL of the Office of the Presidential Assistant for the Visayas (Opav) reiterated that the local government units (LGUs) play a vital role in winning the war against the coronavirus disease (Covid-19).

Undersecretary Anthony Gerard Ybañez Gonzales then pointed at Cebu City as a model for other LGUs in the country to follow.

“In the early months of this year, Cebu City experienced its second wave. The people and the LGU didn't blame the national government. Instead, they got their acts together. The LGU, business sector and the people of the city,” Gonzales said.

Gonzales said setting up and strengthening the emergency operations center (EOC) during the first wave of the virus last year made it less alarming for Cebu City LGU in handling the second wave felt in the first few months of 2021.

“It is a war that has to be led by the LGUs with the full backing of the national government, not the other way around. The success of Covid-19 response lies on how the LGUs react,” he said.

Barangay, the smallest administrative division in the country’s government, should also be waging in the war against Covid-19, he added.

Gonzales emphasized that LGUs cannot solely depend on strict border controls and lockdowns to address the contagion. They have to conduct aggressive testing, efficient contact tracing and immediate isolation.

Now that there is already community transmission almost anywhere in the country, Gonzales believes the order of pandemic approach is really waging a fight within the community, not just by closing borders.

“The easy path is strict border control and lockdown and turning a blind eye on making sure their constituents follow health protocols,” he said.

Despite the second wave in Cebu City, it has never went on lockdown since its economy was reopened in September under the modified general community quarantine (MGCQ), the least quarantine level.

"And despite the second wave, we were still on MGCQ because Cebu City managed well it's health system with its critical care utilization rate still at very safe level," Gonzales said.

He said the public-private partnership is also vital in terms of the health care system.

Since most of the big hospitals are privately-owned, agencies like the Department of Health can extend help to these hospitals where healthcare workers were also augmented based on the experience in Cebu City.

Cebu City’s experience in addressing the Covid-19 surge twice has proven that the battle against contagion is always won because of the LGU and its people, with the support from the national government, Gonzales said. (PR)