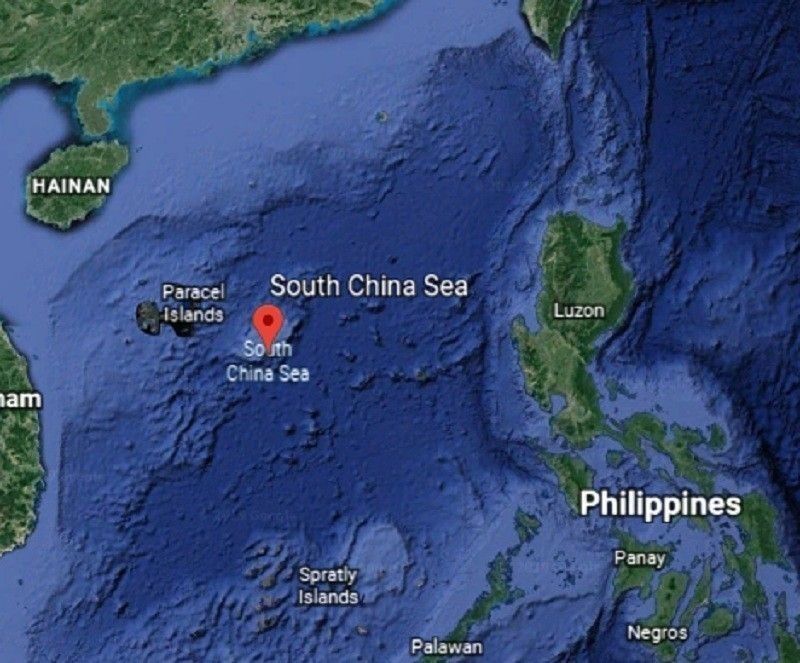 In a statement, the task force said their latest maritime patrol on May 9 spotted a total of 287 Chinese ships near various features off Kalayaan town in Palawan.

One Chinese Coast Guard (CCG) vessel was also seen at the shoal on May 7.

The ships spotted on May 9 included two Houbei Class missile warships at the Panganiban (Mischief) Reef; one CMM off Lawak Island; 11 CMMs at approximately 29 nautical miles southwest of Recto (Reed) Bank; and one CMM vessel was at the Ayungin (Second Thomas) Shoal.

There were also 34 CMMs at the Julian Felipe (Whitsun) Reef and 77 CMMs in Chigua Reef.

From May 3 to 10, the Area Task Force-North reported an average of four CCG vessels at Bajo de Masinloc (Scarborough Shoal), and an average of one CCG each near the Pag-asa Islands and Ayungin Shoal.

At least 10 Filipino fishing boats were also monitored at the Bajo de Masinloc Lagoon each day from May 7 to 9, despite China’s illegal unilateral fishing ban in the area.

He said only he, as the head of the DFA, has the sole authority to speak on behalf of the President on matters involving the country’s international relations.

“This is my last warning. When it comes to foreign affairs the Department of Foreign Affairs has the exclusive remit. I don’t come from diplomacy; I come from a life that settled the hash of a lotta people who talked tough and ended up biting dirt. I don’t talk, I deal,” Locsin said in a Twitter post.

He made the post after Roque wrongly said in a televised press conference that the Julian Felipe Reef is not part of the country’s exclusive economic zone (EEZ) when it is located around 175 nautical miles west of Bataraza, Palawan, and is part of the Kalayaan Group of Islands.

Roque also said there is nothing that the Philippines can do.

Locsin replied, “What can we do? Let’s try this: drop the subject and leave it entirely to the Department of Foreign Affairs under ME, the only expert on the subject bar none. I’ve known China since 1967; Chito Sta. Ramona along with me. Even the military has nothing to do with foreign affairs.”

The DFA has filed a series of diplomatic protests since March, when Chinese ships were first spotted this year within the WPS.

In a television interview, University of the Philippines Professor Jay Batongbacal said the Philippines should be consistent in its claim on the disputed features in the West Philippine Sea.

“Ang Vietnam at China hindi mo sila maririnig na sabihin na hindi sa kanila 'yan for any reason...over the long run yung inconsistency sa statement at position, gagamitin 'yan against us. That is evidence that will be used against us. Ang tawag diyan declaration against interest,” he added. (SunStar Philippines)