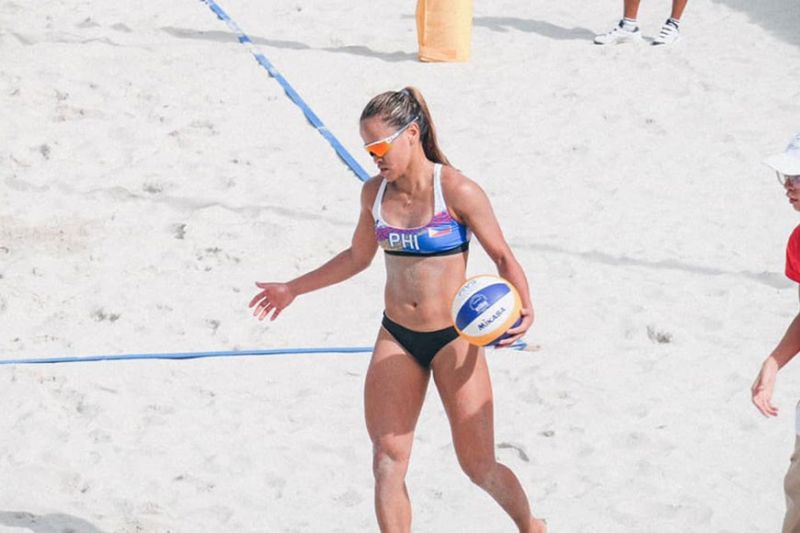 Cebuana spiker Cherry Ann “Sisi” Rondina and Cebuano Jade Becaldo has been named to the women’s and men’s national beach volleyball team that represent the country in several international competitions later this year.

The Philippine National Volleyball Federation (PNVF) made the announcement during a virtual press conference on Wednesday afternoon. Making up the national pool for volleyball are 20 men and 16 women while 10 men and as many women comprise the beach volleyball program.

“We are presenting the men and women of Philippine volleyball who will do battle in two important tournaments later this year,” said PNVF President Ramon “Tats” Suzara during the press conference.

“In selecting the members of the pool, we put into strong consideration the athletes’ skills and potentials to improve, and as importantly, their dedication to flag and country, and their visibly inate qualities,” Suzara added.

The pool is composed of a nifty mix of veterans and collegiate standouts. The members of the pool were taken from the three-day tryouts at the Subic Bay Freeport Zone last April 28 to 30 where 40 players for both genders were invited for volleyball and 20 also for men and women for beach volleyball.

The beach volleyball teams will start practicing earlier than their volleyball counterparts as they will see action in the 2018–2020 AVC Continental Cup Final on June 21-27.