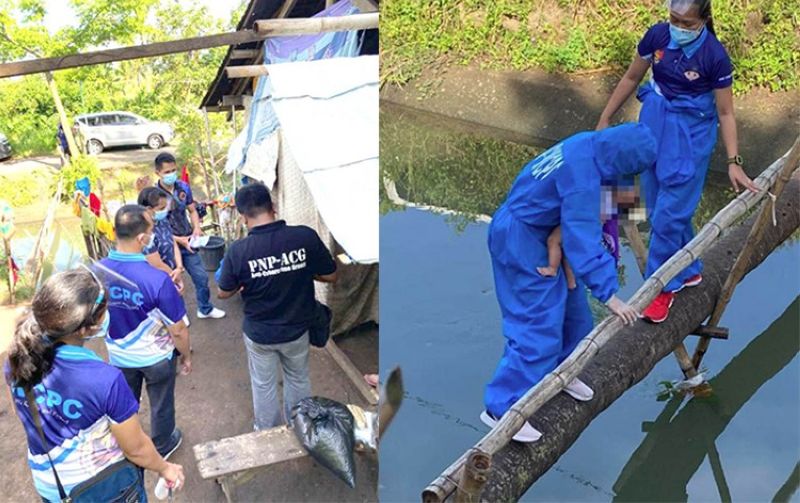 POLICE rescued 14 minors and arrested four suspects during an operation against online sexual exploitation of children in Bombon, Camarines Sur on May 7, 2021.

Among the pieces of evidence seized during the operation were digital devices containing several child sexual exploitation materials, a sex toy, and several money transfer receipts showing foreigners as senders.

The victims, with age ranging two to 17 years, are now under the care of the local social welfare office. Seven of them are children of the female suspect who previously sent child sexual exploitation materials to an Australian sex offender in exchange for money.

The Australian Federal Police arrested the Australian offender in February 2021 and subsequently forwarded a referral to the Philippine Internet Crimes Against Children Center (Picacc).

Four of the victims rescued are children of another female suspect, while the other three victims are stepchildren of the two suspects' brother.

"Our pursuit to rescue and protect children from online sexual exploitation will not stop until we have arrested the last trafficker and abuser doing this vile crime. The Philippine National Police, through the Women and Children Protection Center, is committed to collaborating with international law enforcement agencies to bring this borderless crime to an end," said Police Brigadier General Alessandro Abella, chief of WCPC.