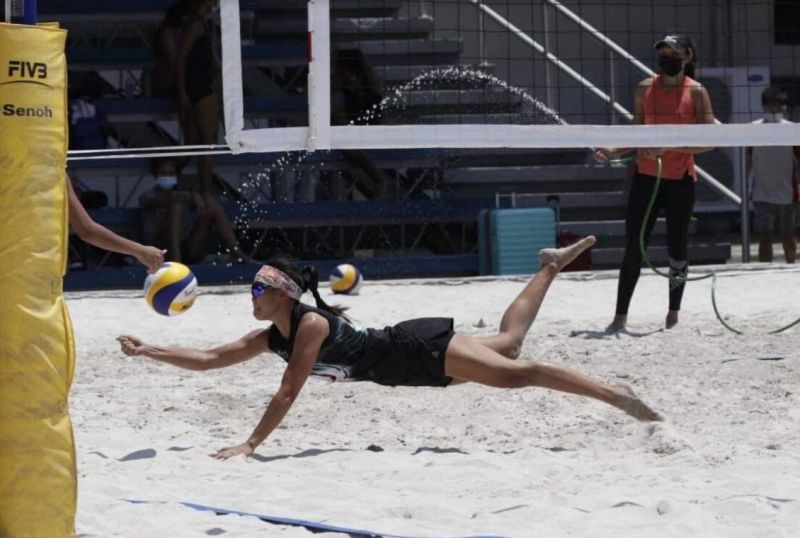 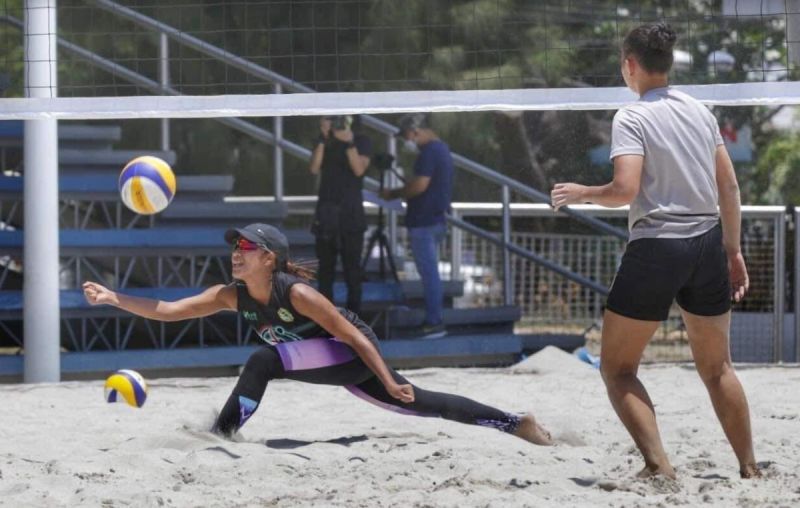 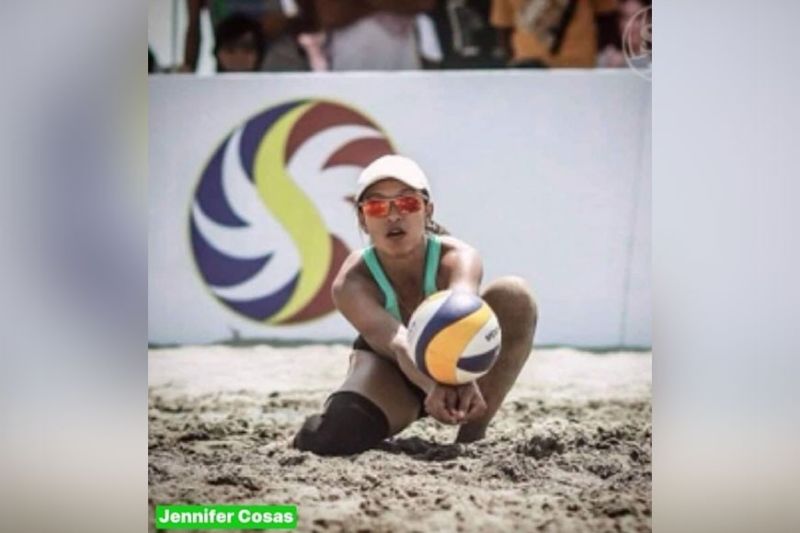 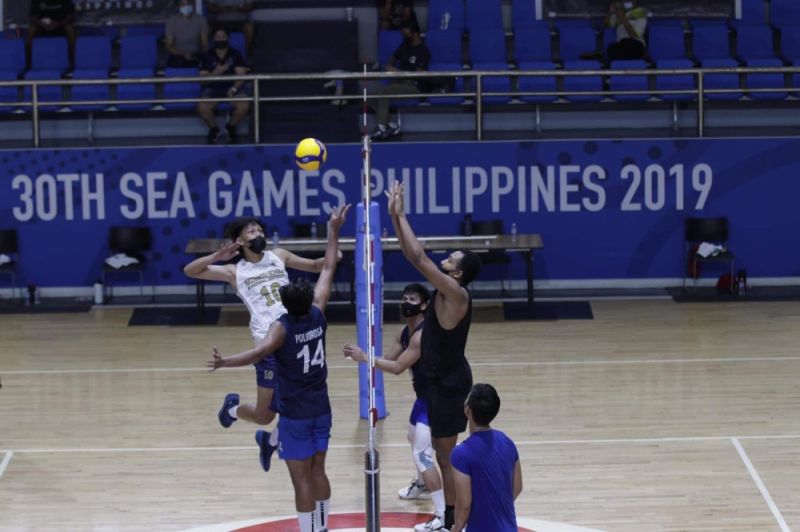 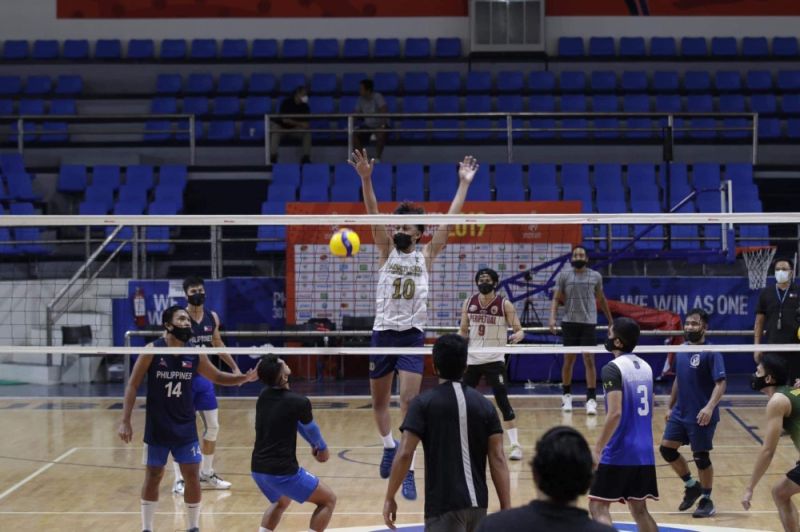 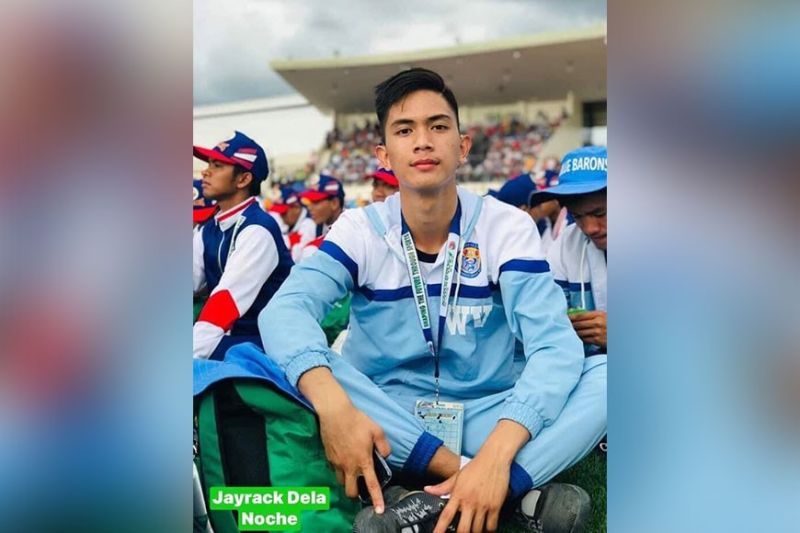 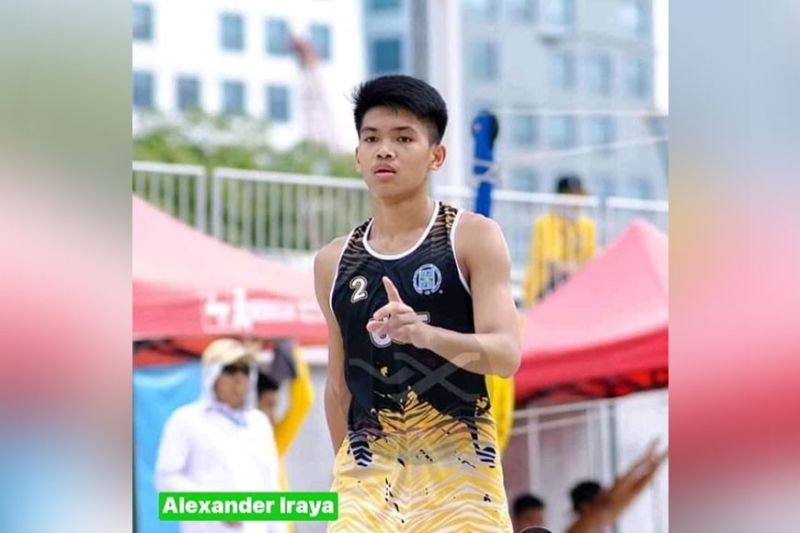 THREE Negrense beach volleyball players were among those who were enlisted by the Philippine National Volleyball Federation (PNVF) as part of the national pool who will undergo training starting this June for both the Asian Seniors Women Volleyball Championship as the federation hopes to host in August tentatively in Clark and the Hanoi 31st Southeast Asian (SEA) Games set from November 21 to December 2.

The PNVF announced this during a virtual press conference held on Wednesday afternoon, May 12, 2021, wherein 20 men and 16 women were able to make it in the volleyball pool and 10 men and many women qualified for the beach volleyball program.

“In selecting the members of the pool, we put into strong consideration the athletes’ skills and potentials to improve, and as importantly, their dedication to flag and country, and their visibly innate qualities,” Suzara added.

The pool is a mix of veterans and collegiate standouts.

Simultaneous with the announcement of the national pool members was the launch of the PNVF’s official website volleyballphilippines.com, the first-ever for the federation.

The members of the pool were culled from the three-day tryouts at the Subic Bay Freeport Zone last April 28 to 30, where 40 players for both genders were invited for volleyball and 20 also for men and women for beach volleyball.

“The tryouts were a success as many players answered the call,” Suzara said. “But what made the tryouts even more successful was that no one from the players nor from the PNVF was infected by the virus.”

“These men and women, may I say, are to become lethal in the next five months or so,” said Liao, who joined the press conference from San Mateo, California. “The national coaches took their time in determining who deserves to be in the pool.”

Also top in the national coaches’ priorities in the selection of the pool members were the qualities a player possesses as based on how the teams could neutralize traditional Southeast Asian Games power Thailand, Indonesia, and even Vietnam.

“The positions and how the teams would be like in terms of strength and ability to respond while in distress were also considered in the selection process,” Suzara said.

Mamon, meanwhile, is still in the process of naming a setter, outside hitter, libero and opposite to complete the women’s volleyball pool.

In the men’s pool, 13 are members of the team that clinched the silver medal behind Thailand in the 2019 SEA Games, while the women’s pool has four players also from the 2019 squad that wound up in fourth place.

The pools will start training in June for both the Asian Seniors Women Volleyball Championship the PNVF is hoping to host in August most likely in Clark, and the Hanoi 31st SEA Games set from November 21 to December 2.