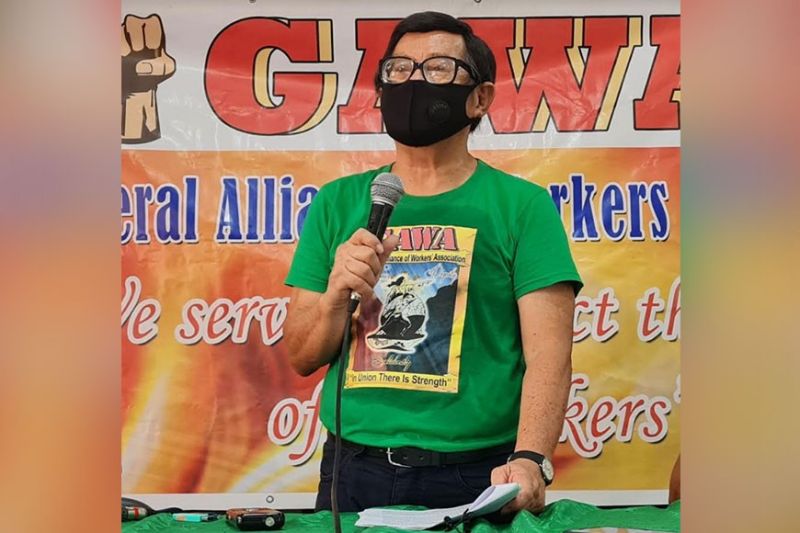 THE Regional Tripartite Wages and Productivity Board (RTWPB) in Western Visayas has passed a resolution to "motu proprio" review the existing minimum wage rates in the region.

Its labor representative Wennie Sancho, who attended the Wage Board virtual meeting Wednesday, May 12, said the move is in response to their manifestation for a Pandemic Emergency Relief Allowance (Pera) of P25 per day submitted on October 19, 2020.

Sancho said as a result of their query, the National Wages and Productivity Commission (NWPC) instructed the wage board to review the existing socio-economic conditions if it warrants a review for wage determination.

"It is a welcome development but there is a need to expedite the process amid the worsening pandemic," he said, adding that "the labor sector is hoping that they will not be outvoted in the final deliberation."

This provided under Wage Order 25, which already lapsed in November 2020.

Sancho, also the secretary general of the General Alliance of Workers Associations (Gawa), said the review will start during the next Board meeting on May 21.

Among the factors considered in Wednesday’s meeting were the ramifications of the pandemic and restrictions that resulted in increased unemployment and underemployment.

The implementation of flexible working arrangements due to the closure of many business establishments in Western Visayas was also underscored.

Sancho said the deterioration of the workers' purchasing power justifies the need for immediate economic relief like the Pera.

"The amount to be restored in the purchasing power of the workers is P90 per day, but labor is asking for P25 per day which is only 38 percent of P90," he added.