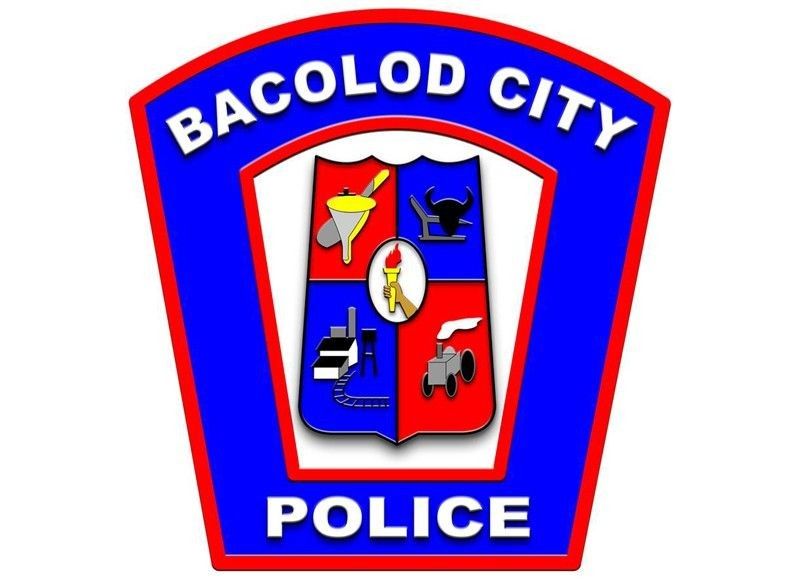 AN ESTIMATED P12,240 worth shabu or methamphetamine hydrochloride was seized in a drug bust by operatives of Police Station 4 in Purok Cabachawan, Barangay Villamonte, Bacolod City Tuesday evening, May 11, 2021.

The operation also led to the arrest of Jonel Yanson, 37, of Barangay Villamonte.

Police Lieutenant Ma. Liberty Indiape, spokesperson of Bacolod City Police Office (BCPO), said Yanson was arrested after he sold a sachet of shabu to a police undercover around 6:30 p.m.

Indiape said Yanson was under surveillance for almost a month before his arrest.

The suspect was detained at the custodial facility of Police Station 4 and will face charges for violation of Republic Act 9165 or the Comprehensive Dangerous Drugs Act of 2002.

Police records showed Amen was arrested by virtue of arrest warrant for violation of Section 5B Article III of Republic Act 7610 or Special Protection of Children Against Abuse, Exploitation and Discrimination Act.

The arrest warrant was issued by Judge Phoebe Gargantiel-Balquin of Regional Trial Court. The suspect was detained for failure to post his bail of P200,000 for his temporary liberty.