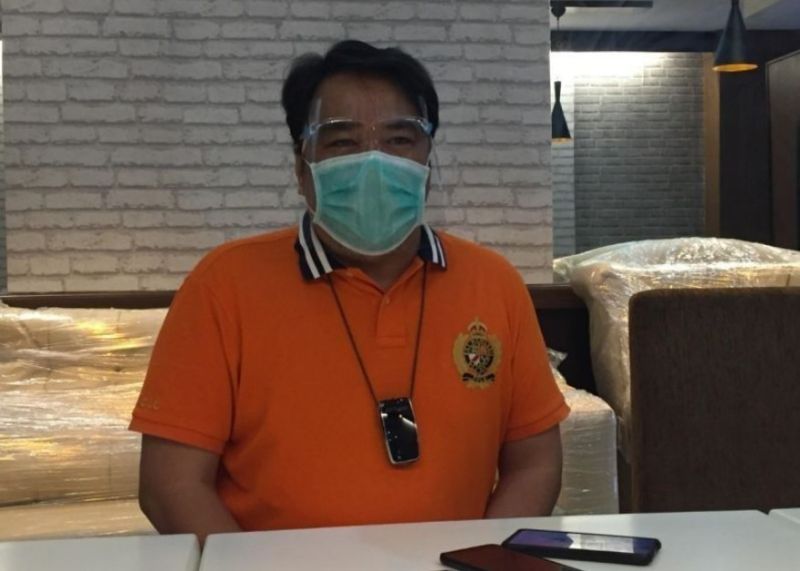 HOUSE Bill No. 147, which seeks to create a second legislative district for Bacolod, is still pending in the House Committee on Local Government for a committee hearing as it awaits the concurrence of the City of Bacolod through the approval of the Sangguniang Panlungsod (SP) resolution stating its support in the legislative measures, Bacolod Lone District Representative Greg Gasataya said.

In his letter dated May 5 and addressed to Vice Mayor El Cid Familiaran and the members of the SP, Gasataya, who authored the bill, said the House Committee on Local Government awaits the concurrence of the City of Bacolod through the approval of the SP.

He said a bill of the same intent was also filed by Abang-Lingkod Partylist Representative Joseph Stephen Paduano in the 17th Congress as House Bill No. 617.

Gasataya noted the House Bills were both filed on July 1, 2019, and referred to the House Committee on Local Government on July 23, 2019.

In April, the SP approved a resolution requesting Gasataya to update residents on the status of the proposed bill dividing the city into two legislative districts.

The resolution was authored by Councilor Al Victor Espino.

The bill also proposes that the SP be composed of the vice mayor as presiding officer and eight regular Council members for each district, including the president of the Liga ng mga Barangay, president of Sangguniang Kabataan, and other sectoral representatives as members.