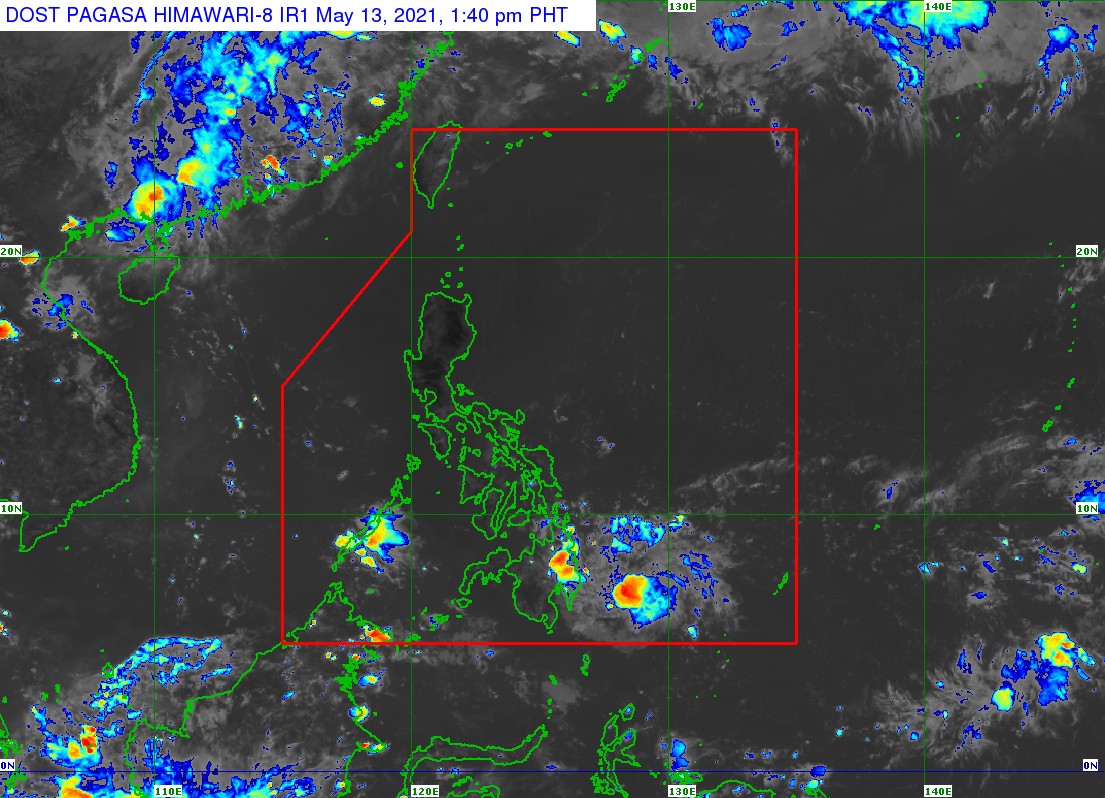 DAVAO City Mayor Sara Duterte-Carpio suspended all classes and encouraged the adoption of full work-from-home arrangement in all government offices on May 14 and 15 due to Tropical Storm “Crising.”

Duterte-Carpio, through Proclamation Order 1 issued on Thursday afternoon, May 13, declared the suspension of all public and private school classes from kindergarten to postgraduate studies.

The mayor also ordered the adoption of the full work-from-home arrangement in all government offices, both national and local government offices, including government-owned and controlled corporations, except the safety and security, health, social services, and disaster offices who are performing emergency, disaster preparedness, and response duties and Covid-19 response and vaccination activities.

The same exception also applies to all employees performing emergency, disaster preparedness, and response duties and Covid-19 response and vaccination activities, but are not under the offices enumerated above.

She said private offices and establishments may suspend work on the aforementioned dates at their own discretion.

Duterte-Carpio cited the Severe Weather Bulletin 3 from the Philippine Atmospheric, Geophysical and Astronomical Services Administration (Pagasa) that states that the eye of the storm was estimated at 330 kilometers east of Davao City as of 10 a.m. Thursday, and had maximum sustained winds of 65 kilometers per hour (km/h), gusts of up to 80 km/h and was moving west northwest at 10 km/h.

The same bulletin included Davao City in the areas where Tropical Cyclone Wind Signal (TCWS) Number 1 is raised, given the 30-60 km/h prevailing winds expected in 36 hours.

Pagasa also reported that impacts of the winds may include slight damage to houses made of very light materials and makeshift structures in exposed communities and that winds may also affect small trees and rice crops.

"The City Government of Davao is duty-bound to safeguard the welfare of the public and undertake measures to avert any untoward incidents or disasters that may be caused by Tropical Storm Crising," Duterte-Carpio said in her order.

Panabo City Mayor Jose Relampagos has also declared the suspension of works and classes in all levels on May 14, 2021, due to Crising.

Sto. Tomas Mayor Ernesto Evangelista also announced the suspension of classes in all levels of private and public schools and the adoption of work from home arrangement in the municipal government and national agencies effective 5 a.m. Friday, May 14.

Evangelista emphasized that public school teachers are not required to report in their respective schools in effect of the suspension order. The school heads/principals, however, have the discretion to request select teachers to report in their schools “if needed” in order to salvage school properties, especially those schools situated in flood-prone areas.

Other local government units in the region have also yet to release their respective orders in preparation for the tropical storm.