Sartorial statements at the Brits 2021 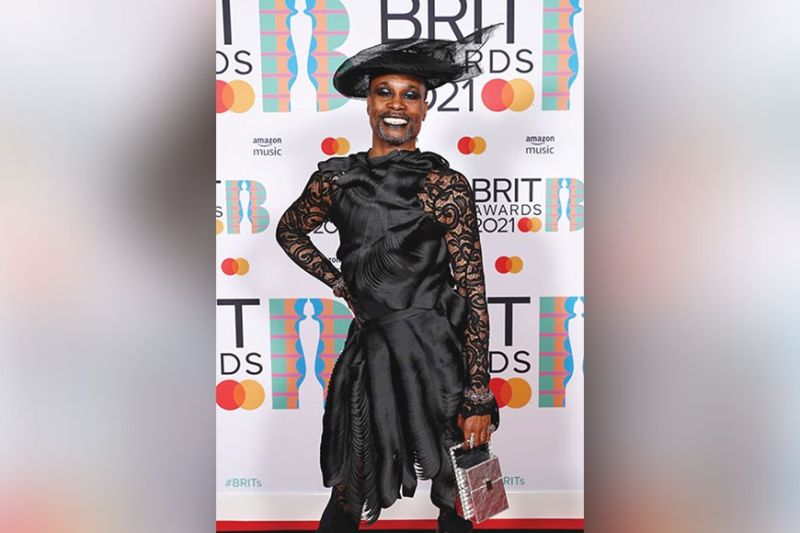 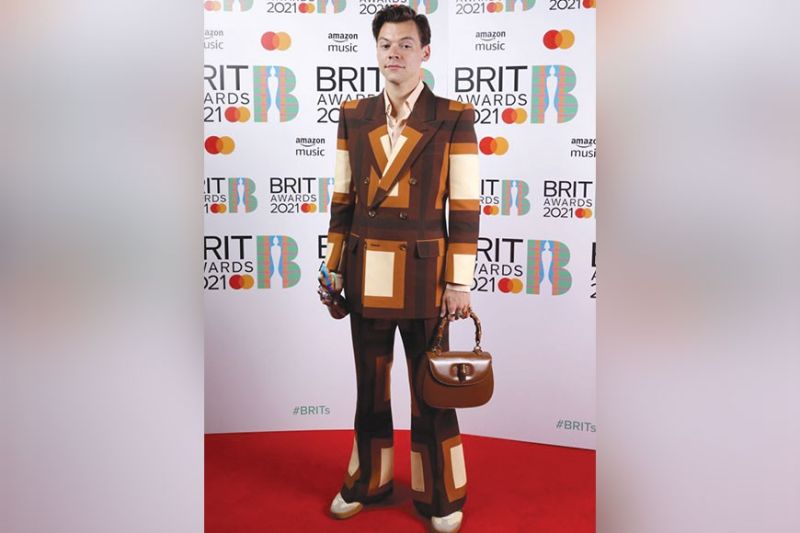 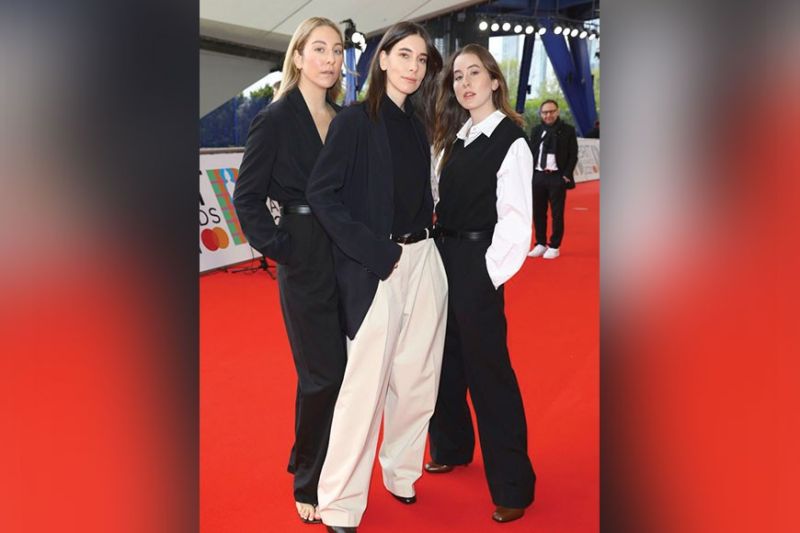 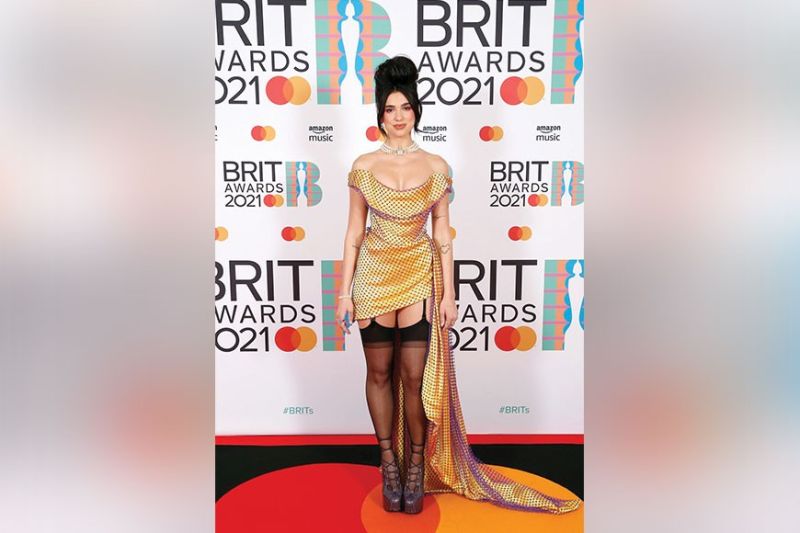 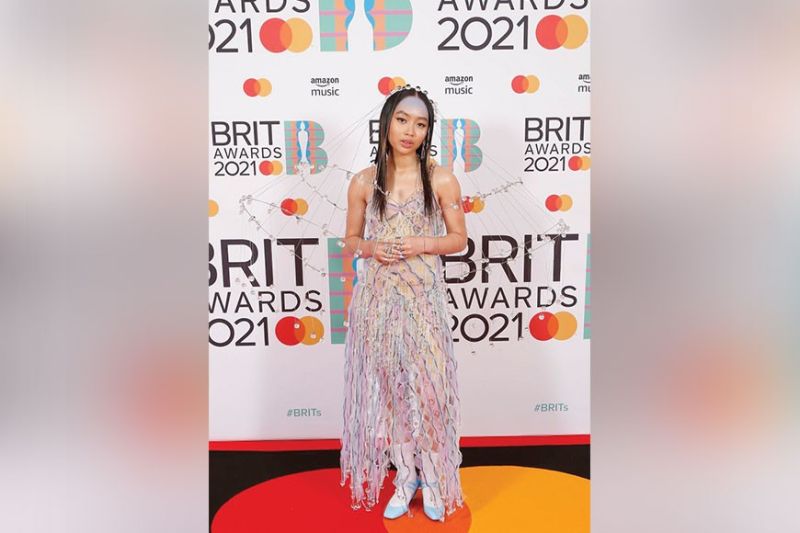 The annual Brit Awards, which is usually held in February, was worth the wait when it finally took place at London’s O2 Arena on May 11. Hosted by comedian Jack Whitehall for the fourth year in a row, the awards night celebrated the best of British and international music, and featured stellar performances by Dua Lipa, Coldplay, Elton John, The Weeknd and more.

The red carpet did not disappoint either. Genuine efforts were made, be it in the form of well-tailored suits, show-stopping feathers and embellishments or chic co-ords. These are just some of the artists who understood the assignment and showed up and showed out:

Styles came and received his Best British Single award for “Watermelon Sugar” in a retro, head-to-toe Gucci ensemble. The former boy band member stayed true to his personal aesthetic with a slightly unbuttoned dress shirt under a double-breasted suit, gum-sole sneakers and a bamboo handle handbag.

When has Billy Porter not made the Best Dressed list? As usual, he came to stun as he channeled Grace Jones in a ThreeASFour black satin dress with lace sleeves, paired with black lace pants. The monochromatic look was completed with a Stephen Jones fascinator, metallic Rick Owens boots and a metallic Lorraine Schwartz bag.

Este, Danielle and Alana Haim won Best International Group at the Brits 2021. The trio opted for sharp, menswear-inspired tailored ensembles which although different from one another, were complimentary. The band exuded cool-girl vibe with those pleated trousers and oversized work shirts—a refreshing look on the red carpet.

Another eye-catching look came from Rising Star awardee Griff. She wore a multicolored fringe gown by Susan Fang and a celestial diamond-encrusted headpiece that covered her top half like an umbrella. The singer also colored her forehead blue to match her baby blue heels.