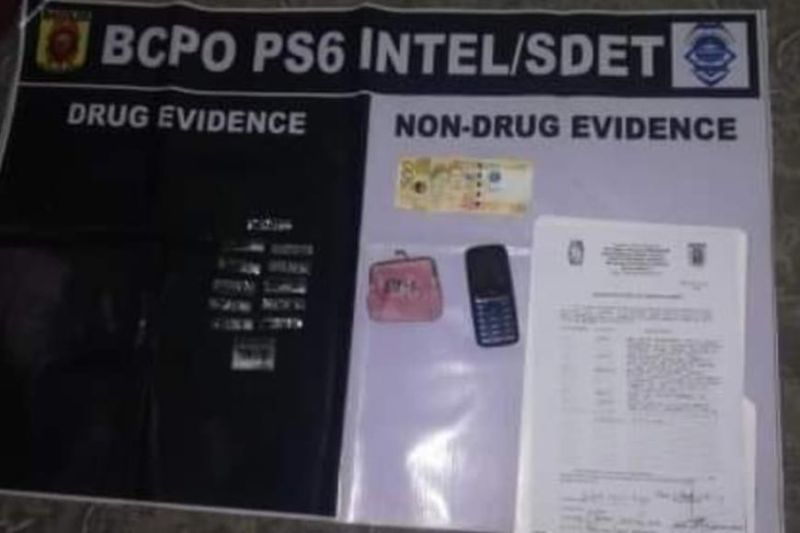 AN ESTIMATED P38,800 worth of shabu or methamphetamine hydrochloride was seized in separate drug bust operations of the Bacolod City Police Office (BCPO) in Bacolod City from May 12 to 13, 2021.

Police records showed Juele was arrested by operatives of Police Station 6 after he sold a sachet of shabu to a police undercover at Cherrys Inn, Lopez-Jaena Street, Barangay 31 around 10:45 a.m. Thursday.

Police recovered from Juele’s possession 12 sachets of shabu weighing 3.5 grams with an estimated market value of P23,800 and the marked money.

Vallespin was also arrested by operatives of Police Station 8 in Purok Sampaguita around 11:15 p.m. Wednesday.

The suspects were under surveillance for almost a month before their arrest.

The suspects were detained at the custodial facility of Police Stations 6 and 8 and will face charges for violation of Republic Act 9165 or the Comprehensive Dangerous Drugs Act of 2002.