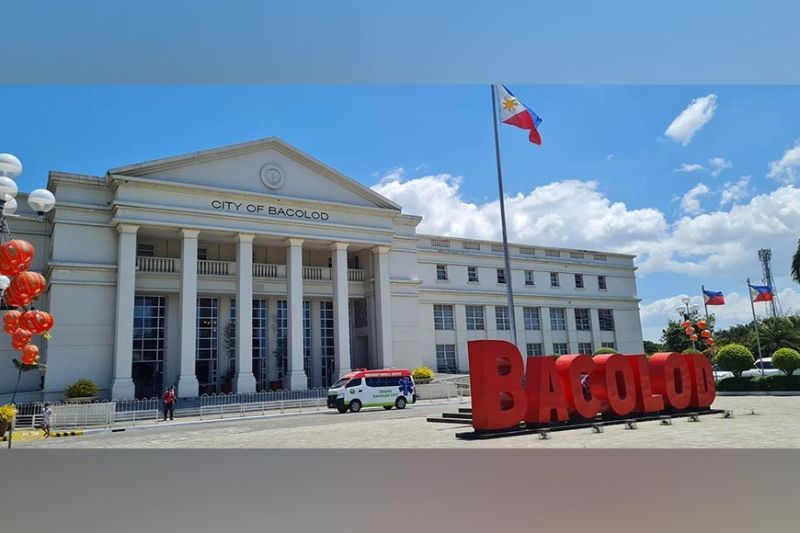 THE Bacolod City councilor who tested positive for the novel coronavirus was already discharged from the hospital, a city official said.

Councilor Al Victor Espino said the health condition of the councilor is now okay. He was discharged from the hospital on Wednesday, March 12, 2021.

Espino released the announcement after their virtual session on Wednesday afternoon.

The councilor’s wife, who also tested positive for the virus, was also discharged from the hospital.

Vice Mayor El Cid Familiaran said the councilor, whose name is being withheld, was admitted to a hospital for 14 days and is now a recovered patient along with his wife who experienced mild symptoms.

In April, several employees at the Bacolod Government Center also tested positive for the virus.