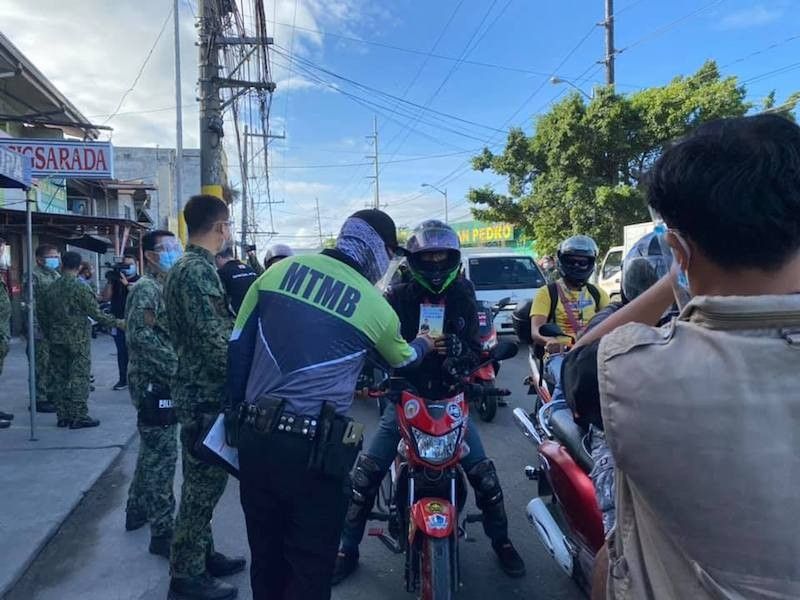 THE Philippine National Police (PNP) will continue to strictly control the people going in and out of the National Capital Region (NCR) plus bubble as the area shifts to general community quarantine (GCQ) with heightened restrictions from May 15 to 31, 2021.

PNP Chief Guillermo Eleazar on Friday, May 14, said the Joint Task Force Covid Shield will ensure that the guidelines issued by the Inter-Agency Task Force (IATF) for the Management of Emerging Infectious Diseases will be followed.

The NCR plus bubble consists of the NCR, or Metro Manila, and the provinces of Bulacan, Cavite, Laguna and Rizal.

He ordered the arrest of those who would be caught smuggling people into and out of the pandemic bubble.

He also urged cops to be vigilant against mass gatherings since May is known to be the fiesta season.

Eleazar emphasized that police will no longer issue warnings to violators considering that minimum public safety health protocols, including the prohibition on mass gatherings, have been implemented since last year. (SunStar Philippines)