384 vials of Sinovac expire in Makilala 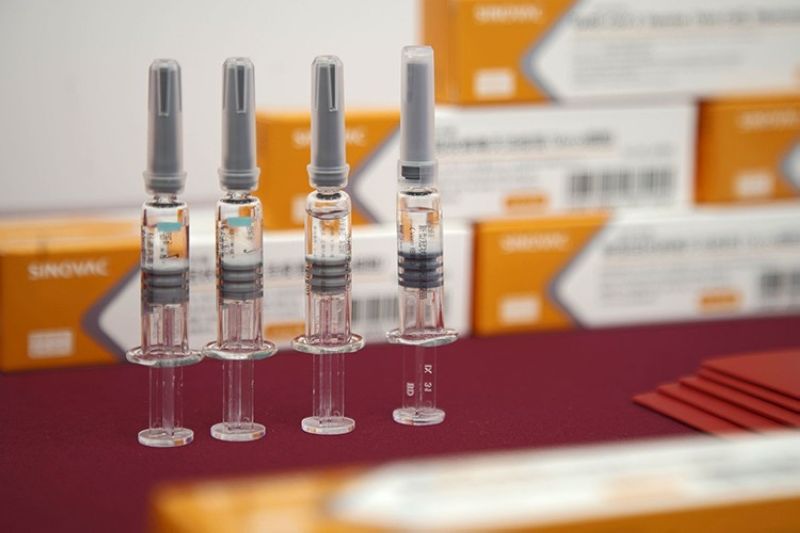 KIDAPAWAN CITY -- A total of 384 vials of Sinovac vaccines in the Municipality of Makilala, North Cotabato expired and are deemed unfit to be used during the vaccination rollout for the senior citizens in the municipality.

This came after its freezer, which was running on a generator set, was not returned to the main power line after the electricity had returned following a blackout in the municipality last May 11, 2021.

According to reports from the Makilala local government unit (LGU), the Municipal Health Office transferred the Sinovac vaccines to the Makilala Police Station's freezer when the power interruption occurred since the latter has a generator set.

However, when the power returned, the freezer’s power source was not switched back to its main power source and remained connected to the generator.

It was only known that the freezer was not working two days after the power returned and it was believed that the vaccines are already expired and unusable.

The Provincial Inter-Agency Task Force (PIATF) confirmed that the vaccines have indeed already expired after their investigation.

It was first reported that there were only 348 vials that expired in that incident, but IATF manager and Cotabato Board Member Dr. Philbert Malaluan said it was 384, and not 348.