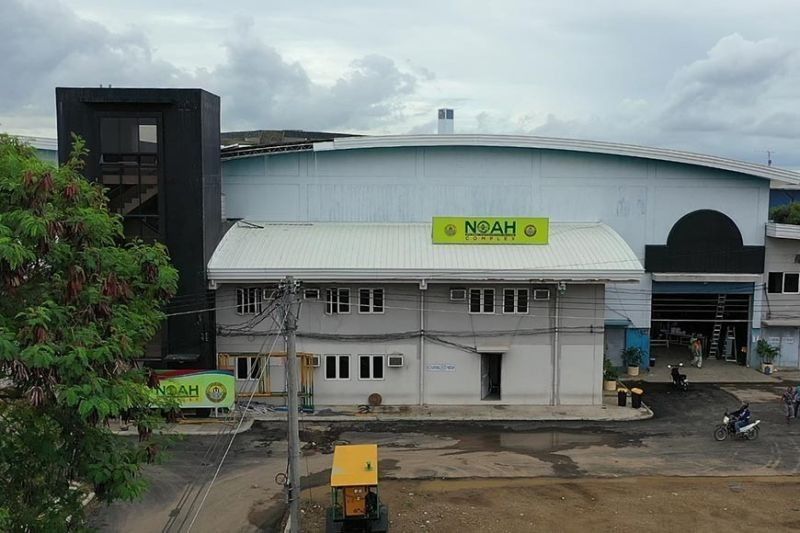 THE New Normal Oasis for Adaptation and a Home (Noah) Complex will close its doors on May 30, 2021, about a year after starting operations as an isolation center for asymptomatic and mild coronavirus disease 2019 (Covid-19) patients.

The complex, located in the South Road Properties (SRP), has stopped accepting Covid-19 patients since May 5.

Work is ongoing on an extension facility behind the Bigfoot Studio building, where the Noah personnel may move their operations. It is expected to accommodate more than 1,000 beds.

Cebu City Mayor Edgardo Labella, in a press conference on Friday, May 14, said its closure will not affect the City’s Covid-19 response as cases are already declining.

He said the other isolation centers in Cebu City are in good condition and only a few beds are occupied.

Cebu City Councilor Joel Garganera, Emergency Operations Center (EOC) deputy chief implementer, said the closure of Noah Complex will give them an opportunity to reinforce other isolation centers in the city.

Labella also said barangay isolation centers (BICs) remained operational, although these are down to three due to the low number of cases.

The remaining BICs are in City Central School, Mabolo and Guadalupe.

At the Noah Complex, EOC records show that only 38 beds were occupied and 412 were available as of May 13.

Labella said the memorandum of agreement (MOA) between the Cebu City Government and BigFoot Studio, which owns the facility, will end on May 15.

Noah manager Jocelyn Pesquera said they will formally close the complex and return it to BigFoot on May 30, a year and two days after it was opened on May 28, 2020.

She said, however, that they will still accept until May 18 pregnant women who are about to give birth.

The Noah Complex has a separate area for the delivery rooms. The facility serves pregnant women, including those who test negative for coronavirus.

She said the City tried to request for an extension of three months, but BigFoot turned this down.

In an interview in February, Pesquera mentioned that they have served around 2,000 patients at the facility.

Labella thanked the BigFoot Studio for its contribution to the city’s fight against Covid-19.

“Their generosity helped a lot in our response against Covid-19,” the mayor said.

As of May 13, EOC records show there were still 369 active cases in Cebu City, including 37 new cases.