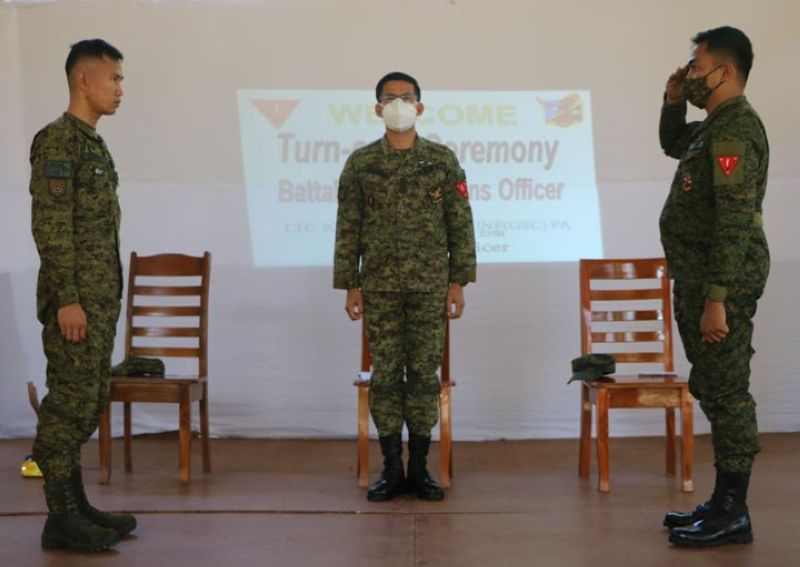 THE Philippine Army’s 53rd Infantry Battalion (IB) recently installed a competent officer as the new operations chief of the battalion.

Carmen has received numerous awards that represent his meritorious performances and invaluable services rendered as an operations officer of 53IB, including three Military Commendation Medals and five Military Merit Medals during his five years and six months of service at battalion.

“To the outgoing operations officer, Lieutenant Carmen, may this next chapter of your life bring more chances and opportunities to be the best version of yourself. Always remember to put your heart and passion into every mission you’ll soon receive. Thank you for your service in 53IB,” Herrera said.

“Congratulations to the newly positioned operations officer. Your skills and knowledge in the position are to be learned but your attitude and perseverance are far more important. You will be exposed to one or more challenging paths of your career in military life. Your task is to ensure that the troops at the tactical level play the role you wanted them to do. Your leadership will be tested as given, but your character to build more competent subordinates will speak,” Herrera added. (SunStar Zamboanga)