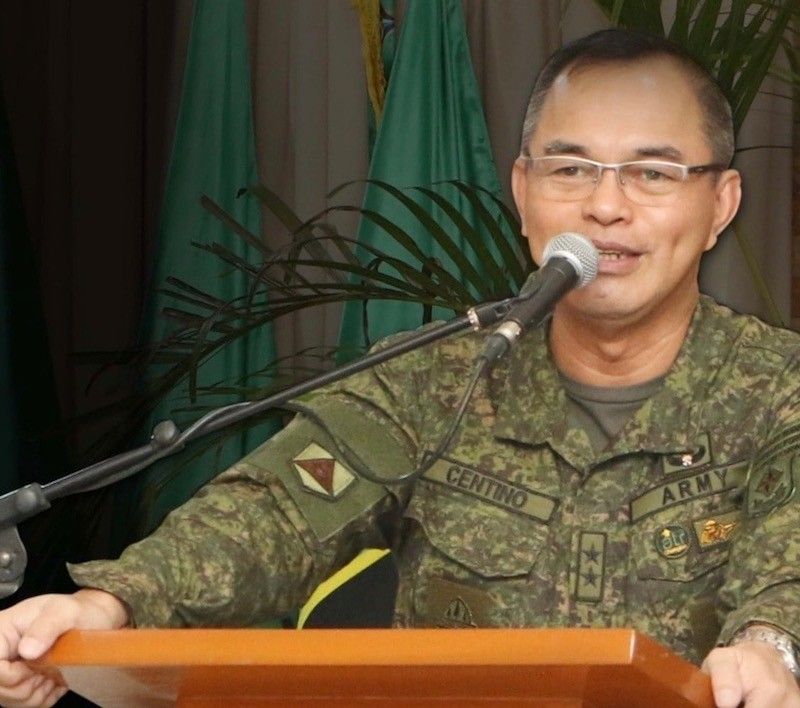 (UPDATED) Defense Secretary Delfin Lorenzana confirmed on Saturday, May 15, 2021, the appointment of Major General Andres Centino as the new chief of the Philippine Army.

Centino, commander of the 4th Infantry Division based in Cagayan de Oro City, will be replacing Lieutenant General Jose Faustino. He was the former deputy chief of staff for operations.

Centino and Faustino are both members of the Philippine Military Academy Class of 1988.

In a statement, the Armed Forces of the Philippines (AFP) said Centino is expected to contribute immensely to the AFP’s initiatives against the communist terrorist group, the Abu Sayyaf Group, and the Bangsamoro Islamic Freedom Fighters.

“Given his known professionalism, operational experience, and managerial skills gained from various leadership echelons of the AFP, MGen Centino will undoubtedly stir the Army to greater heights,” the military said.

Faustino will be designated as the special assistant to the Chief of Staff on peace and development.

Earlier, Senator Panfilo Lacson questioned the appointment of Faustino, citing the law prohibiting the designation of an Army official who has less than a year in service.

Faustino assumed office in February 2021, succeeding General Cirilito Sobejana who was appointed as the chief of staff of the Armed Forces of the Philippines.

He is set to retire in November. (Third Anne Peralta-Malonzo / SunStar Philippines)