Cops arrest suspects in killing of 2 kids in Bulacan 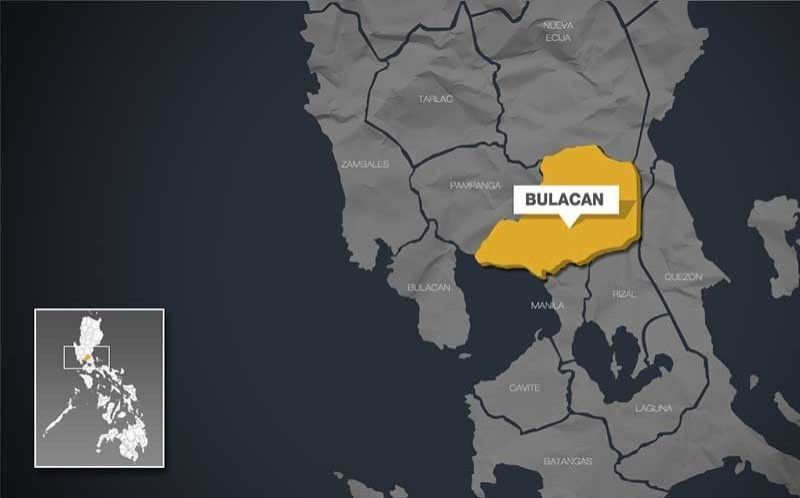 POLICE have arrested a suspect and his alleged cohort in the brutal killing of two children, aged eight and 11 years old, in San Jose Del Monte City in Bulacan.

The suspect, Rome Ruzon, 41, is a neighbor of the two victims, whose bodies were found in what police described as a forest on May 12.

Ruzon had tagged his minor stepson, name withheld, as his cohort. The boy was also taken into custody.

Charges of rape with homicide and murder will be filed against them, according to Bulacan Police Provincial Office Director Lawrence Cajipe.

Cajipe said Ruzon had admitted to the crime and executed an extrajudicial confession in the presence of a lawyer of his choice.

In a press conference on Sunday, May 16, 2021, Cajipe said both victims sustained blunt traumatic injuries in the head.

The girl, 11, was also found to suffered blunt penetrating trauma to the hymen, indicating she was raped.

Investigators had recovered a rock and a strip of rubber with suspected bloodstains from the crime scene.

Philippine National Police (PNP) Chief Guillermo Eleazar said investigators had a breakthrough when they found a similar strip of rubber in the suspect’s house. The rubber is used to bind a broomstick.

Ruzon is the caretaker of a private lot situated about 300 meters away from the residence of the victims.

Cajipe said the suspect left his home upon learning that the police were in the area.

He said the live-in partner helped them locate the suspect in Sampaloc Manila.

While in transit to the San Jose Del Monte Police station in the afternoon of May 12, Ruzon admitted to the crime, Cajipe said.

Both the suspect and his stepson were subjected to drug tests and DNA examination.

San Jose del Monte Mayor Arthur Robles said he will give the P100,000 bounty to the police. (SunStar Philippines)