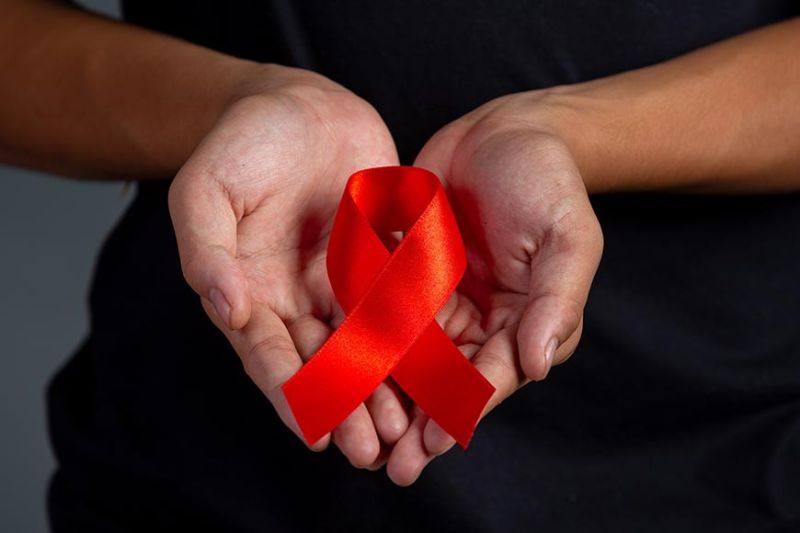 According to the Department of Health-Regional Epidemiology and Surveillance Unit (DOH-Resu)-Davao Region data from 1993 to December 2020, Davao City has contributed to the highest number of cases with 3,312, followed by Davao del Norte with 556, then Davao del Sur (242), Davao de Oro (200), Davao Oriental (141), and Davao Occidental (62).

Out of the total cases, 238 people living with HIV (PLHIV) succumbed to the virus.

Dr. Jordana P. Ramiterre, head of Davao City’s Reproductive Health and Wellness Center (RHWC), said the restrictions of the Covid-19 pandemic affected their office's delivery of programs and services for the prevention of HIV/Aids, and the treatment, care, and support to PLHIV, especially during the enhanced community quarantine (ECQ).

Ramiterre, however, said they have noted a gradual increase in individuals availing of their services, including testing.

During the virtual commemoration of the 34th International Aids Candlelight Memorial (IACM) 2021 spearheaded by the Davao City Aids Council on May 14, 2021, Ramiterre said their office has continued to improving its services and increasing the number of people accessing the services.

The IACM is observed every third Sunday in May to continuously raise awareness on HIV/Aids and to call on everyone’s actions and involvement to fight the disease and help reduce stigma and discrimination against PLHIV.

This year’s commemoration banners the theme: “We Remember. We Take Action. We Live Beyond HIV”.

"With this activity, it's a global awareness and we still promote HIV and Aids (awareness), we need to fight the battle because it's ongoing," Ramiterre said.

Although during ECQ, he said cases decreased due to limited movements brought about by restrictions. Cases gradually increased when the quarantine restrictions were lowered down and more establishments were allowed to operate.

Albit said they have recorded 30 individuals who were "reactive" in the conducted tests during the first quarter of 2021, which need a confirmatory test.

Ramiterre said there has been no concrete study on this observation as of now, but recorded cases are now getting younger.

She said there is a need to strategize the interventions.

“We have to learn unsa bay behavior sa mga (the behaviors of) young people now to be able to reach them, and sila maka-understand pud sa atong gusto ipasabot sa ilaha (let them understand the programs and awareness we are trying to impart to them),” Ramiterre said.

The RHWC official said confirmatory testing is done in Manila, but now their office and the Southern Philippines Medical Center are accredited “confirmatory hubs” for blood specimens.

According to the World Health Organization, HIV is an infection that attacks the body's immune system, specifically the white blood cells called CD4 cells. HIV destroys these CD4 cells, weakening a person's immunity against infections such as tuberculosis and some cancers.

Aids is the final stage of infection of HIV. It happens when the body's immune system is badly damaged because of the virus. However, not everyone with HIV develops into Aids.