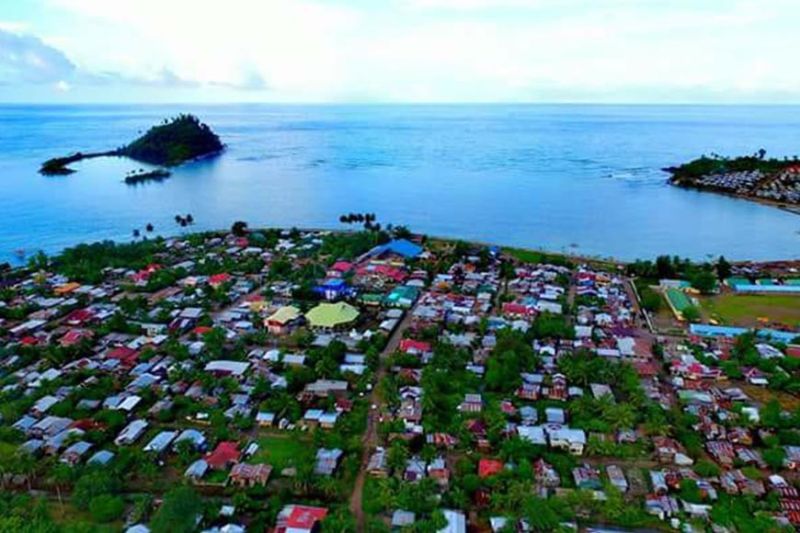 DUE to the recent surge in the number of positive Covid-19 cases, the municipality of Boston in Davao Oriental has been placed under general community quarantine (GCQ) status for 14 days starting May 13 until May 27, 2021.

The Davao Regional Inter-agency Task Force (RIATF) for the Management of Emerging Infectious Diseases approved the request through a letter from the Davao Oriental IATF and Boston Municipal IATF, escalating the municipality's quarantine classification from modified GCQ (MGCQ) to GCQ.

The request cited Boston registered the highest average daily attack rate and growth rate among other local government units in the province, with a total number of 26 positive cases with more barangays affected.

Department of Interior and Local Government-Davao Region (DILG) Alex Roldan, who is also the RIATF Chairperson, signed RIATF Resolution No. 05 Series of 2021 on May 12, citing the joint request of the Provincial and Municipal IATF as “meritorious and thus vital in managing and preventing further spread of Covid-19” Boston.

It extended its order for the local task force to impose “granular lockdown of critical areas in the Zoning Containment Strategy.” If warranted, subject to the concurrence of the Regional IATF.

Meanwhile, Boston Municipal Mayor Rowell F. Rosit issued Executive Order No. 05 founded on the Regional IATF approval and concurrence of joint provincial and municipal request to accelerate the quarantine status of his municipality.

Under Section 2 on General Guidelines of his Executive Order No. 05, Rosit emphasized the need to follow protocols set in the Omnibus Guidelines on implementing GCQ in municipalities.

Under the EO, Rosit directs adherence to self-protection and quarantine measures, office work arrangements, and guidelines for educational institutions.

Among the prohibited are public and private mass gatherings; operations of tourism industries and computer shops; and holding of religious ceremonies.

Meanwhile, in a separate advisory, the Provincial Government said to travel in and out of Boston is not allowed except for essential purposes such as Task Force functions and medical emergencies.

"The public is advised that there will be strict enforcement of the minimum health standard, intensified contact tracing, quarantine of close contacts and isolation of confirmed cases, and if granular lockdown if necessary," the province said.

According to the May 15 data of the Department of Health-Davao Region, the entire province had a total of 1,509 total cases, with 82 active cases, 1,391 total recoveries, and 36 deaths.