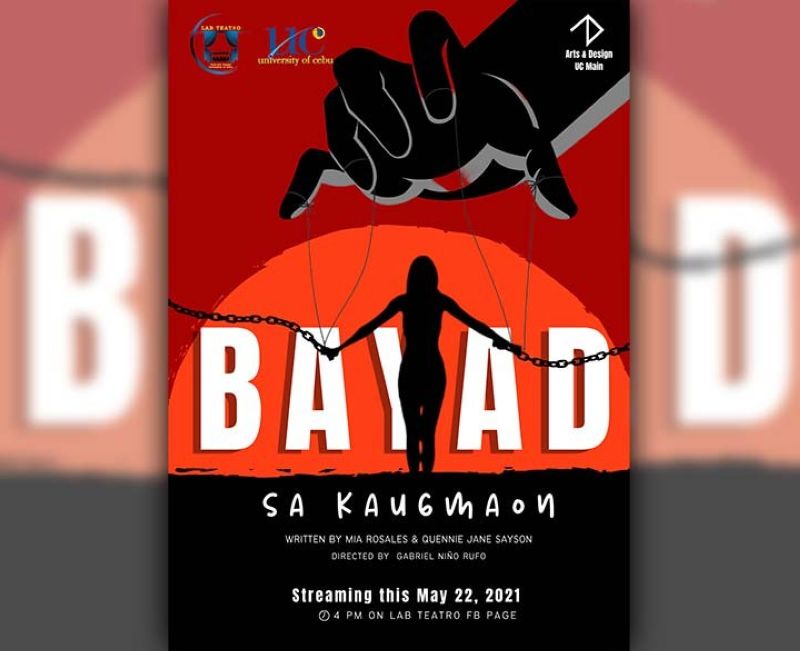 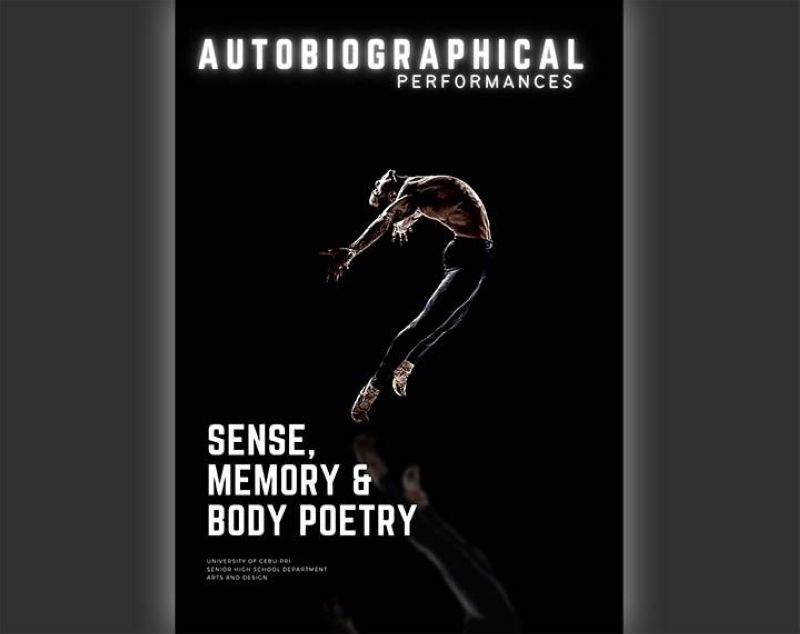 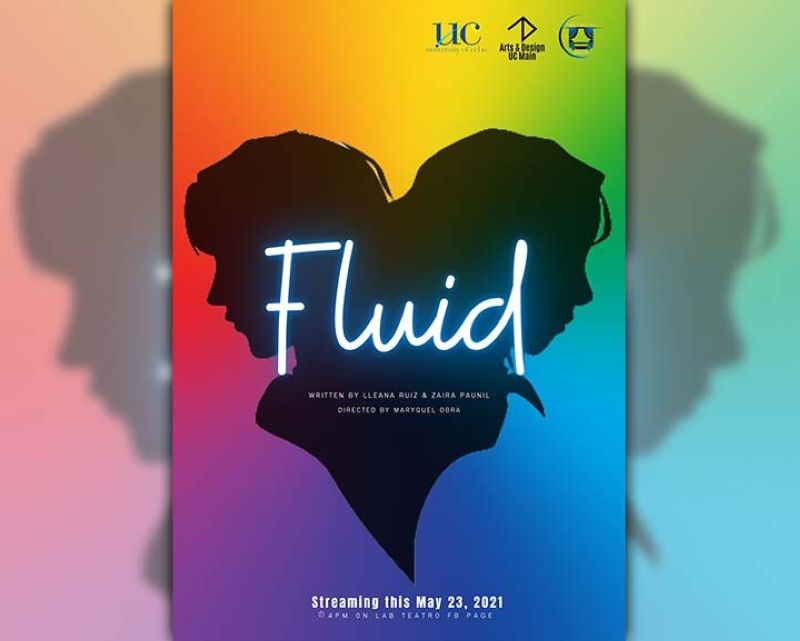 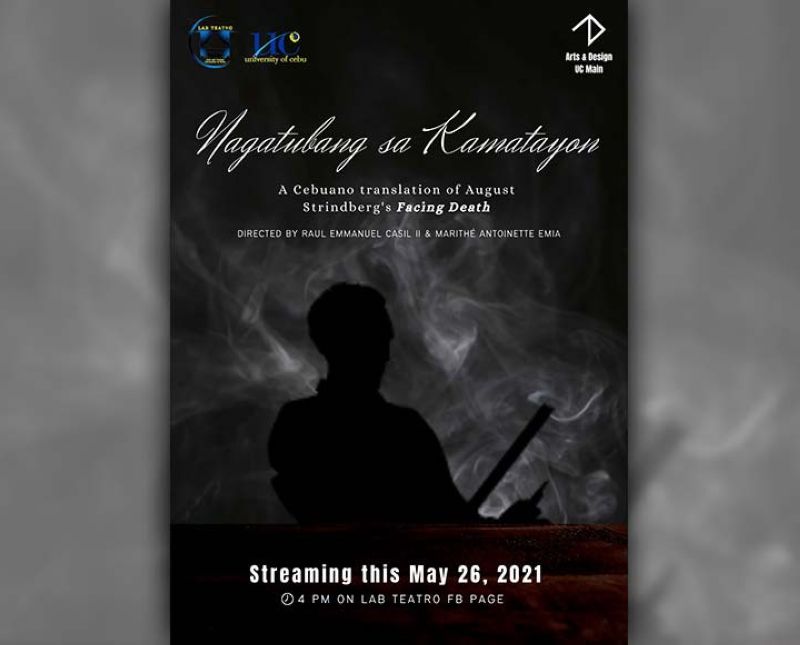 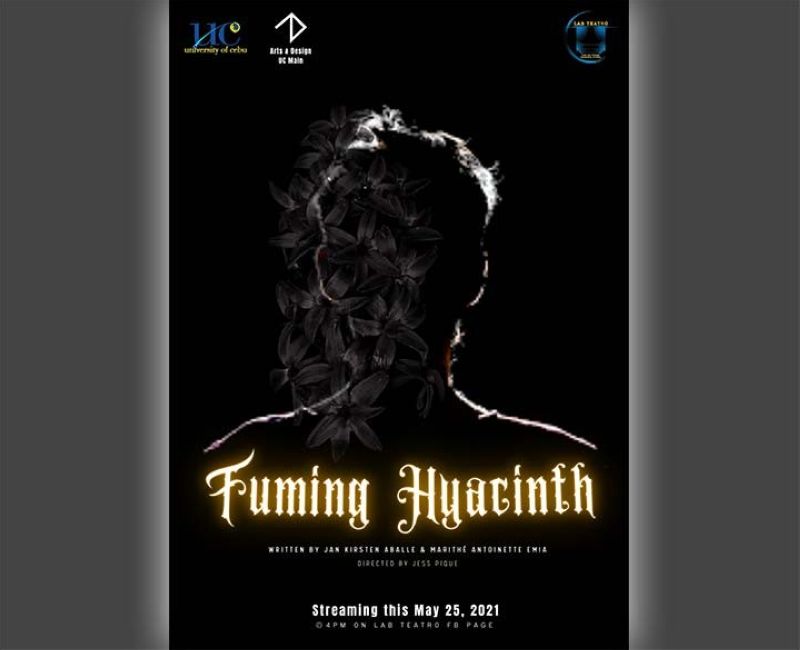 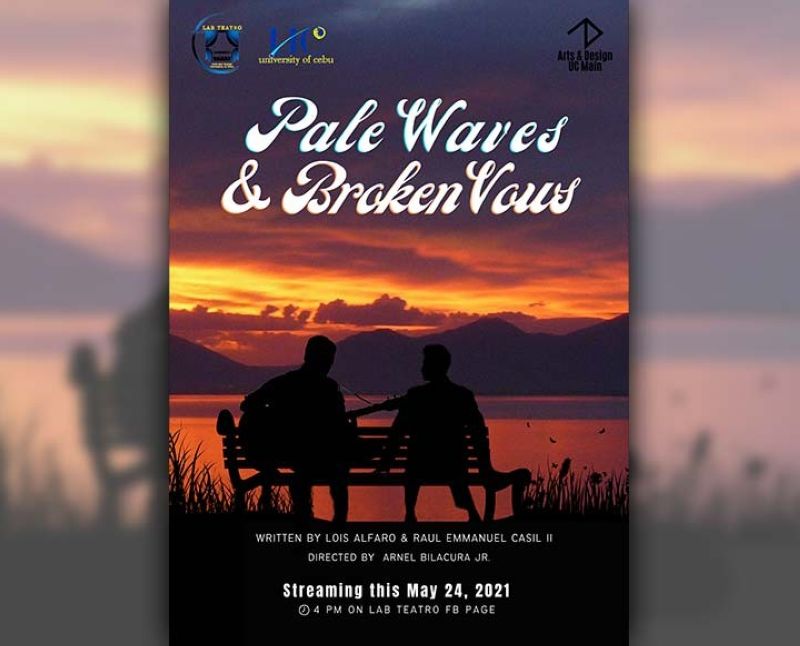 THE pandemic limited the chance of seeing people face to face while restricting people efficaciously in everyday life. In this regard, the pandemic highly affected the traditional means of theater.

Despite the pandemic, the University of Cebu (UC) Senior High Arts and Design students translated performances on the online platform. Instead of giving up and letting theater be taken away by the new normal, the UC Lab Teatro has found a different method to showcase theater productions.

All performances were written, directed, acted and edited by students under the mentorship of professor Emman Mante and Alfie Mosqueda. The performances include: Cebuano original one-act plays; autobiographical performances inspired by the lives of the school’s Arts and Design students through dancing and movements; and one canonical play (a Cebuano adaptation of August Strindberg's play “Facing Death”).

These performances were recorded at home, safe in confinement while in quarantine. Different methods of acting, directing and producing were learned and adjusted into a more tight-spaced environment via Zoom. Performances had to be remodeled in the new performance space because there are certain things that cannot be done on Zoom, unlike in traditional theater, where actors and audience can physically touch and feel one another’s presence. Despite the limitations of performance space, it was challenging to innovate while breaking borders with creativity and imagination.

Lab Teatro wishes to spread this message through its experience and performances, igniting hope to inspire young artists to keep the flames of passion burning until it becomes a wildfire. One cannot douse creativity and expect it to die. It would instead spread and continue by living.

One can watch all the performances for free on the Lab Teatro’s Facebook page from May 21 to 28, 2021, every 4 p.m. via online streaming. SPONSORED CONTENT